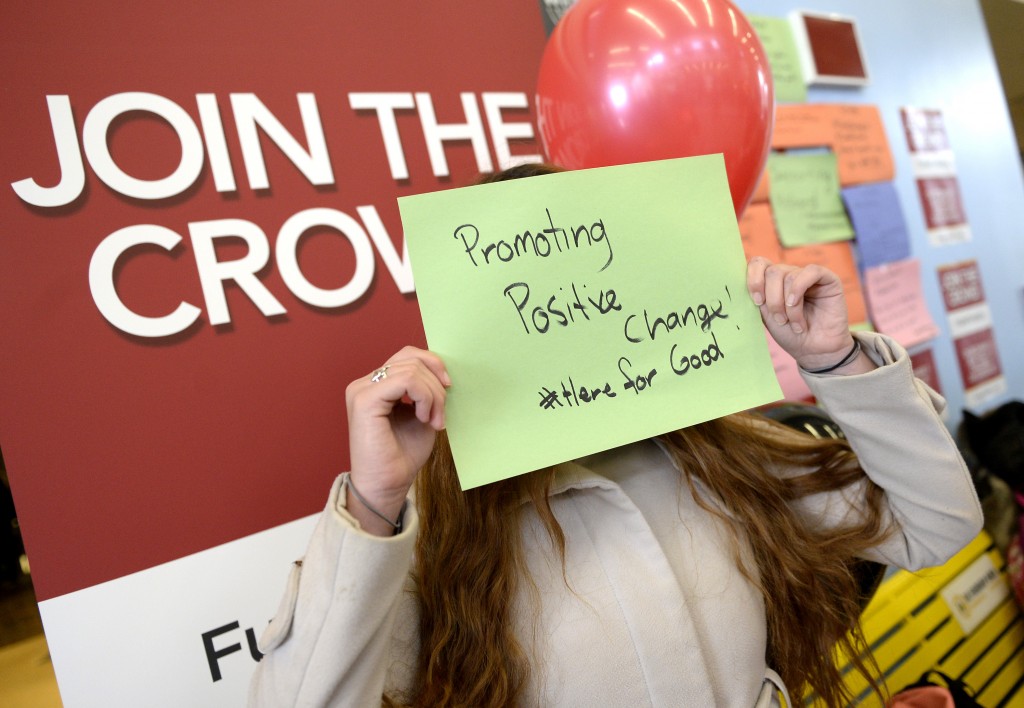 For the third consecutive year, Carleton participated in Giving Tuesday, an international day dedicated to giving. The university called on students, alumni, faculty and staff to support projects posted on Carleton’s award-winning crowdfunding site, FutureFunder.ca, in an effort to reach an ambitious one-day fundraising goal of $100,000.

At the end of the day, 550 individual donors contributed $122,077 in donations. That total was topped by $50,000 in matching funds provided by the university. As an added incentive to give on Dec. 1, Carleton matched 50 cents on every dollar donated, to a maximum of $1,000 per gift. In total, Carleton’s “Day for Good” raised over $172,000, in 24 hours, for various projects that help students, faculty members and researchers accomplish good in the world.

“We were thrilled to see the Carleton community come together on Giving Tuesday to support worthwhile initiatives that will bring positive changes to causes on and off campus,” said Jennifer Conley, chief advancement officer. “Carleton’s Day for Good proved that every gift—large or small—can have an enormous impact.”

Most visitors to the FutureFunder.ca website arrived through social media, which followed trends for the university’s past Giving Tuesday campaigns. The Carleton community turned to social media platforms, again this year, to encourage their classmates, friends and colleagues to support projects they felt personally connected to. Some chose to join the “unselfie movement”—a campaign that encourages people to take pictures of themselves and their favourite charitable cause. Others used the hashtag #CarletonUGives to share what inspires them to “do good” in the community and in the world.

“Proud of our local university @Carleton_U on their work for #GivingTuesdayCa,” said one user. 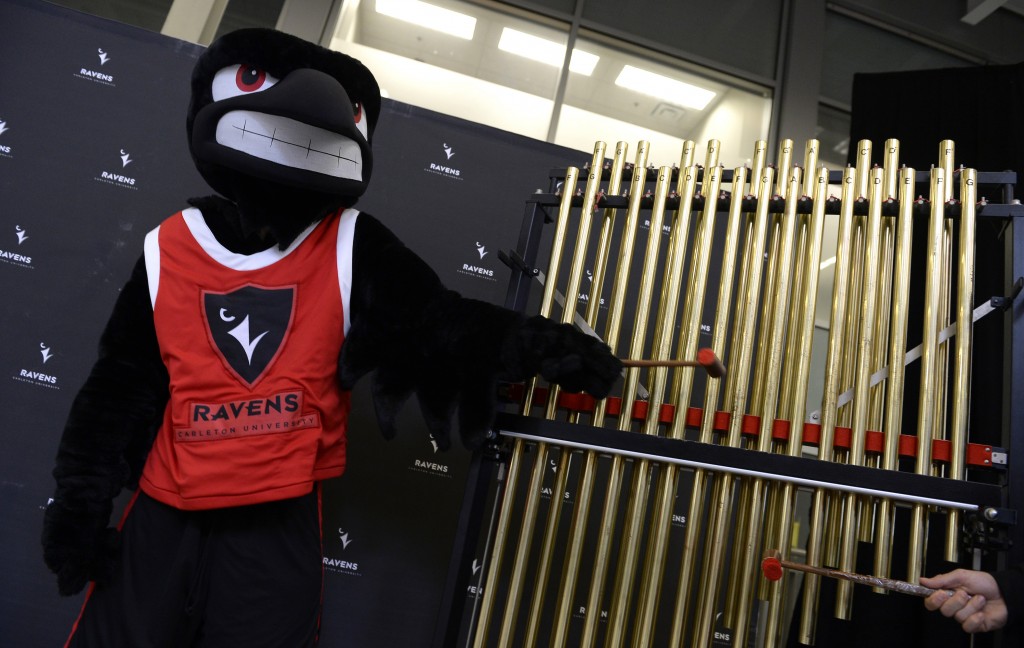 The excitement continued offline. At an on-campus celebration in the Unicentre Galleria, owners of crowdfunding projects gathered to showcase their causes, which ran the gamut from funding for athletics, to student aid initiatives and engineering and design projects.

Bradley Jung, a second-year Masters of Aerospace student, belonged to a group raising funds to develop and build a drone-like device: a Micro Air Vehicle (MAV). With a goal of raising $2,000 for construction materials, the team’s project was fully funded through Giving Tuesday donations.

“We were astounded at the level of interest in our group,” said Jung. “We received about 25 per cent more donations than we were asking, and that was before the additional matching from Carleton for Giving Tuesday. Now, we will be able to purchase the necessary materials, actuators, tools and other equipment for our MAV project.” 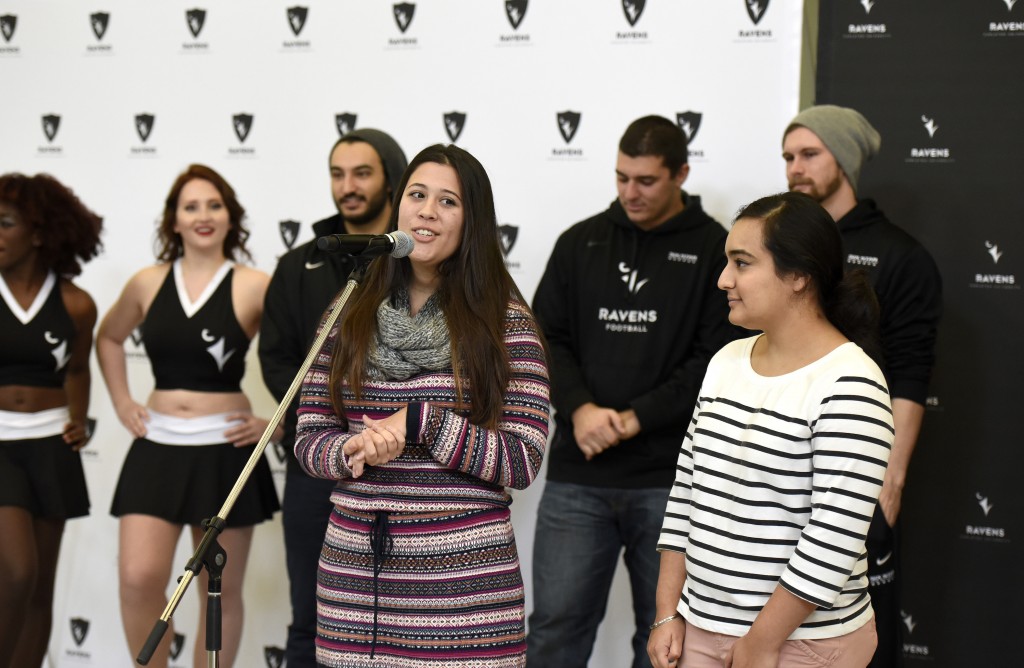 Joining the Carleton University Alumni Association and the Student Philanthropy Council in making live donations in the Galleria, the Carleton University Students Association (CUSA) contributed $500 to the ‘From Buckets to Rain Barrels’ initiative—a multi-disciplinary student project that focuses on solving problems relating to the access of water in Longido, Tanzania.

“I think it is important for CUSA to be involved with Giving Tuesday as it showcases our support and desire to better the Carleton community as a whole,” said Maddie Adams, vice president of student issues. “The culture of philanthropy on our campus is fantastic. Being able to participate in Giving Tuesday allowed me to feel even more a part of the philanthropic, collaborative environment Carleton has become.”

Giving Tuesday was celebrated as part of the university’s $300-million fundraising campaign. Collaborate: The Carleton University Campaign is the largest fundraising effort in the university’s history and aims to renew Carleton’s founding mandate to be “Here for Good” by investing in key priorities that will realize change and progress in society.