She arrived at Carleton University as a student in 1992 and has found it impossible to leave. Norah Vollmer, BAHons/96, does double-duty on campus, working as manager of faculty affairs in the Office of the Provost and Vice-President (Academic) while completing her graduate diploma in public management through the School of Public Policy and Administration.

Norah received bursaries as a third and fourth year undergraduate student. “It meant a lot to me that someone believed in me, was willing to help me, and ultimately saw potential in me,” she says, adding that it was only in retrospect that she realized that the money came from administrators, faculty, and alumni of Carleton. A contributor to the Campus Community Campaign Bursary fund, which consists of financial-need based awards to undergraduate students, Norah is also involved with the Scholars at Risk campaign.

I was a kid who enjoyed… reading!

For me, success is… making things work efficiently and effectively. Lately, I have been reading a lot of books about productivity and I am inspired by Martin Luther King Jr.’s statement “I am afraid that many among you are more concerned about making a living than making a life.” I think making a life is how I would like to measure my success.

I am happiest when… my new puppy sits rather than barking insanely at other dogs, people running, and people with wheels — bikes, motorcycles, or skateboards.

Education is so important because… it opens doors, and your mind.

The best advice I would give to a new student is…. to ask questions. Make sure you understand the assignments. Take advantage of all of the opportunities on campus — lectures, the art gallery, as well as the many people on campus who want to see you succeed. 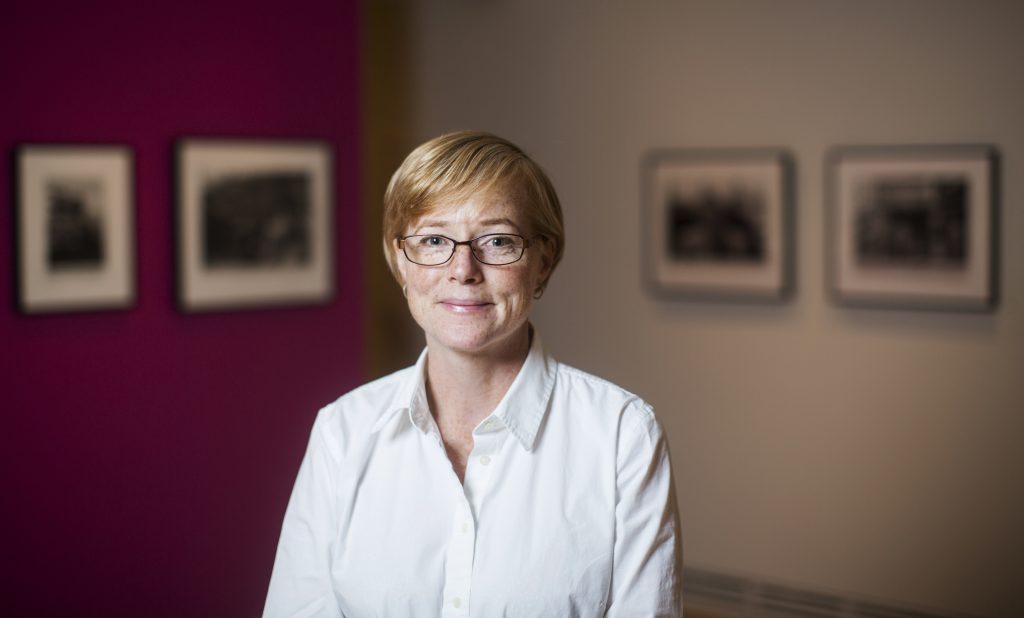 Lightning Round: The Five Ws

Who has inspired you recently? Dr. Hossein Raeesi, the Iranian scholar and human rights lawyer who came to Carleton through the Scholars at Risk network. He and his family have made huge sacrifices to try to make the world a more peaceful place.

What degree (other than English) do you wish you had taken? All of them! But art history is first on my list for my “next degree.”

When is your favourite season on campus? The fall. September is so exciting. When you work at a university, you get to experience that back-to-school rush every year.

Where is your favourite spot on campus? There are many! I’ll mention Dundas residence because it was the first building I saw when I arrived from Toronto. I didn’t know anyone because I had worked for a year after high school to save money for university and had mostly lost track of my high school friends. I was a little anxious about having a roommate, but she was great. I should not have worried.

Why give back? Because someone believed in me. In my third and fourth years, I applied for bursaries and was successful. I had to provide a budget (which was probably a very good exercise in managing my funds) and a short essay. I’m not sure who read it, but I certainly put my heart and soul into that essay. It meant a lot to me that someone was willing to help me and ultimately saw potential in me. 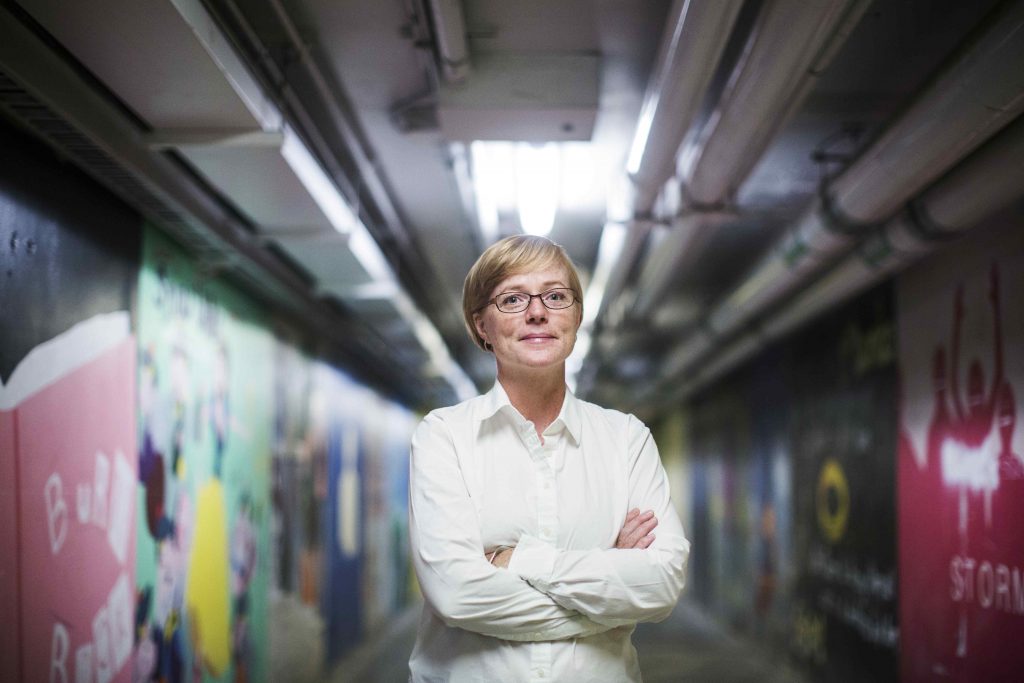 The Champions series by Sarah Brown features supporters of special projects around campus and profiles those who are supporting social and economic good in society. This is Carleton’s founding premise and that spirit carries on and is being celebrated on the cusp of the university’s 75th anniversary in 2017. Learn more about Carleton’s most ambitious comprehensive fundraising campaign. Together, we’re Here for Good.