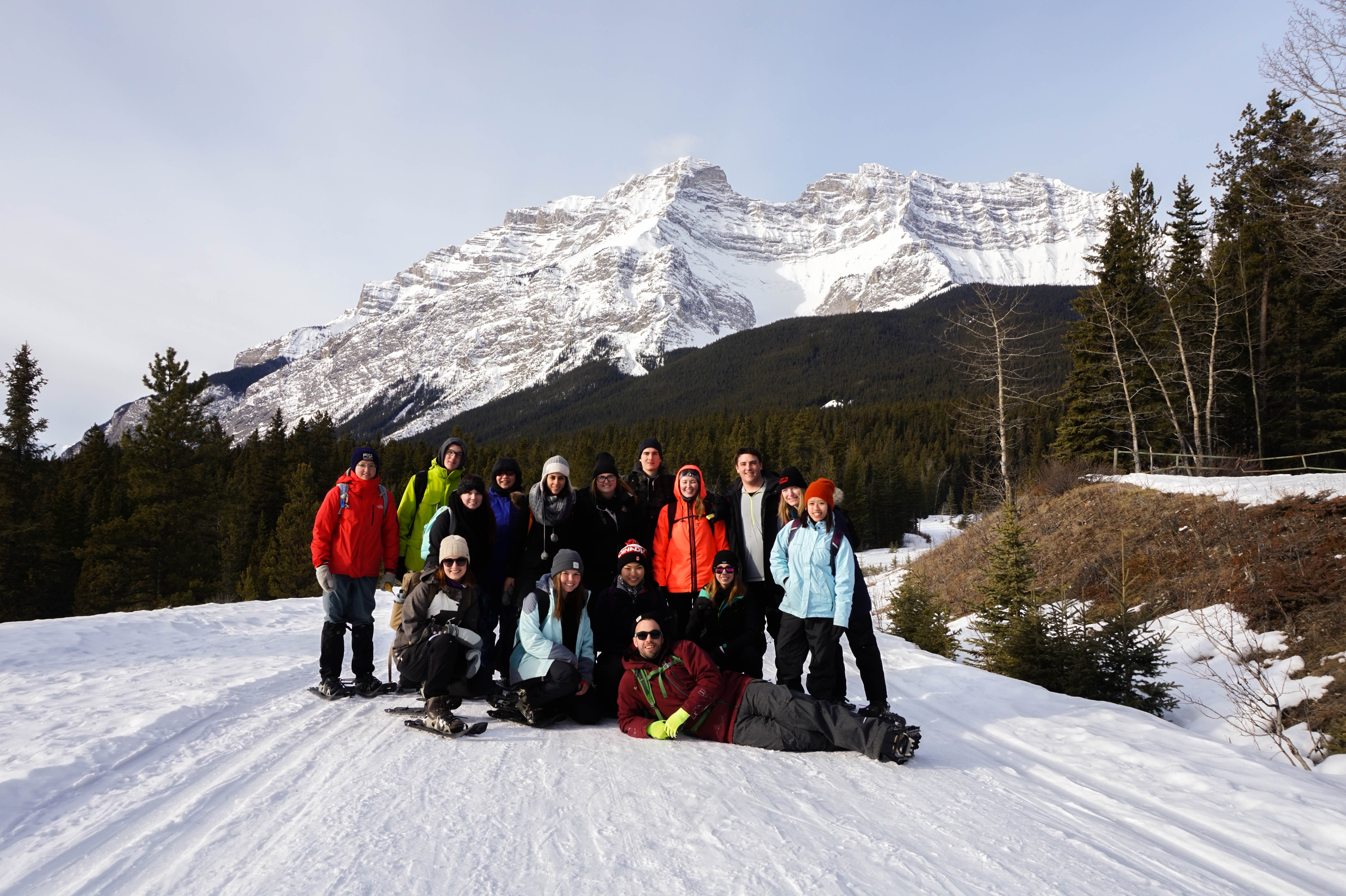 When Jon Reed, BA/16, was 9-years-old he went to Camp Can-Aqua—a sleepover summer camp in Cardiff, ON that would become the springboard for a lifelong love of nature and the great outdoors.

“My camp experience made me who I am,” said Reed, who spent 10 more summers at Can-Aqua, first as a camper and then as a counselor. “The outdoor skills and the values that I was taught contributed so much to making me the person I am today.” 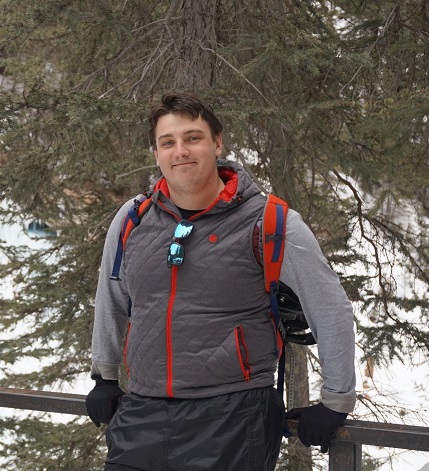 At the end of one summer, instead of returning home to Toronto, Reed moved to Ottawa to study Communications and Canadian Studies at Carleton. A history buff, Reed was excited to live in a city rich in Canadian culture.

In his third year of study, a friend suggested he apply to the Alternative Spring Break (ASB) program—an extraordinary service-learning initiative that enables students to travel nationally and internationally to engage in meaningful community service and critical reflection.

Reed’s friend was going to be a leader on Carleton’s first ASB trip to Banff, Alberta. The service theme would be centred on Canadian conservation efforts and the challenges faced by the national parks in our country—fitting perfectly with Reed’s existing passion for the protection and appreciation of nature.

Reed was accepted into the program, and the result was life changing.

Students on the ASB Banff trip were given the chance to work with Parks Canada to work on projects relating to ecological integrity, environmental monitoring, wildlife tracking, sensitive species surveys, park upkeep and more. They learned about the challenges of Canadian conservation efforts and parks in the ever-changing Canadian landscape, as well as the impact these challenges present to surrounding communities.

“I learned so much about volunteering, eco-tourism and about how the efforts of a small group can have a critical impact,” said Reed. “The national parks in Banff can only exist with the help of volunteers. Learning and being a part of that drove me to want to do something more.” 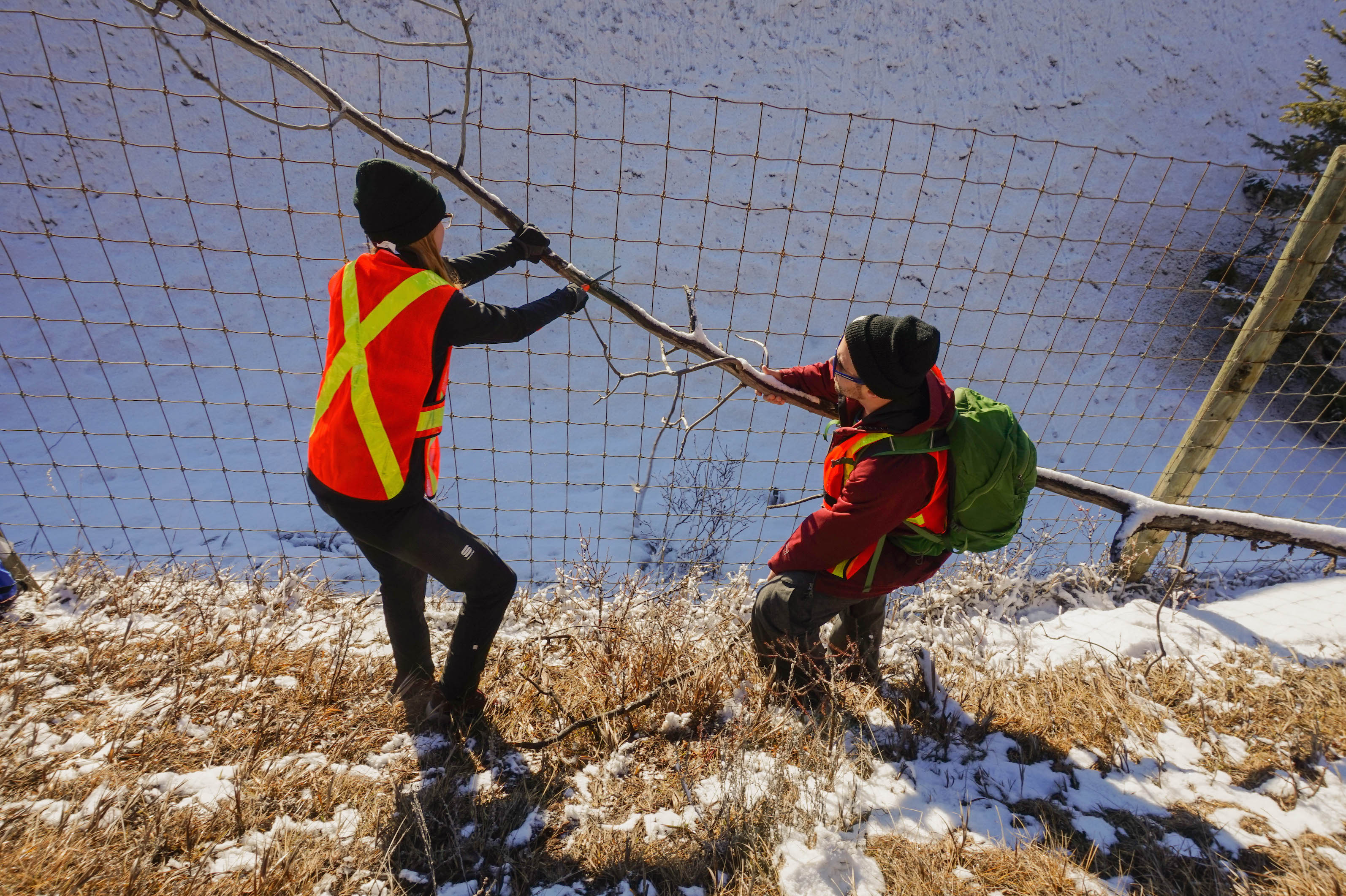 The following year, Reed returned to Banff—this time, as an ASB leader.

“A big thing for me was talking to and working with the park staff,” said Reed. “To see how much they love what they do, that it is something they are passionate about and makes it easy for them to get up everyday and come to work was such a motivation for me as I was coming to the end of my degree.”

It was this experience that motivated Reed to turn his passion into a career.

Reed’s last year of study coincided with the 2015 federal election, and with some new faces around the table, came a new vision for our national parks. Since MP Catherine McKenna was appointed Minister of Environment and Climate Change in November, she has made strong recommendations for the Canadian government to reinvest in Parks Canada.

Some initial steps have been to focus on the Learn to Camp pilot project, which runs programs across the country that encourage all Canadians—and especially urban and new Canadians—to visit and enjoy Canada’s national parks.

Nearing graduation, Reed applied and won the competition to become a full-time Learn to Camp Ambassador with Parks Canada. His role is to develop new workshops that explore topics like how to make a fire, put up a tent, or use a compass.

“It’s so exciting for me to be involved with this pilot program,” said Reed. “I think that more than ever there’s a large focus on environmental issues in this country, and it’s an amazing opportunity to be a part of what could become a long-term plan to get Canadians to reap the benefits of our beautiful landscape.”

Reed believes it was his experience with ASB that largely contributed to landing his role with Parks Canada.

“ASB is a learning experience like no other,” said Reed. “You learn how to play your part as a global citizen. I’ve always been lucky in that I learned to appreciate the beauty of the outdoors at a young age, but ASB taught me that I’m not only passionate about conserving nature, I’m passionate about sharing that love and excitement with others.” 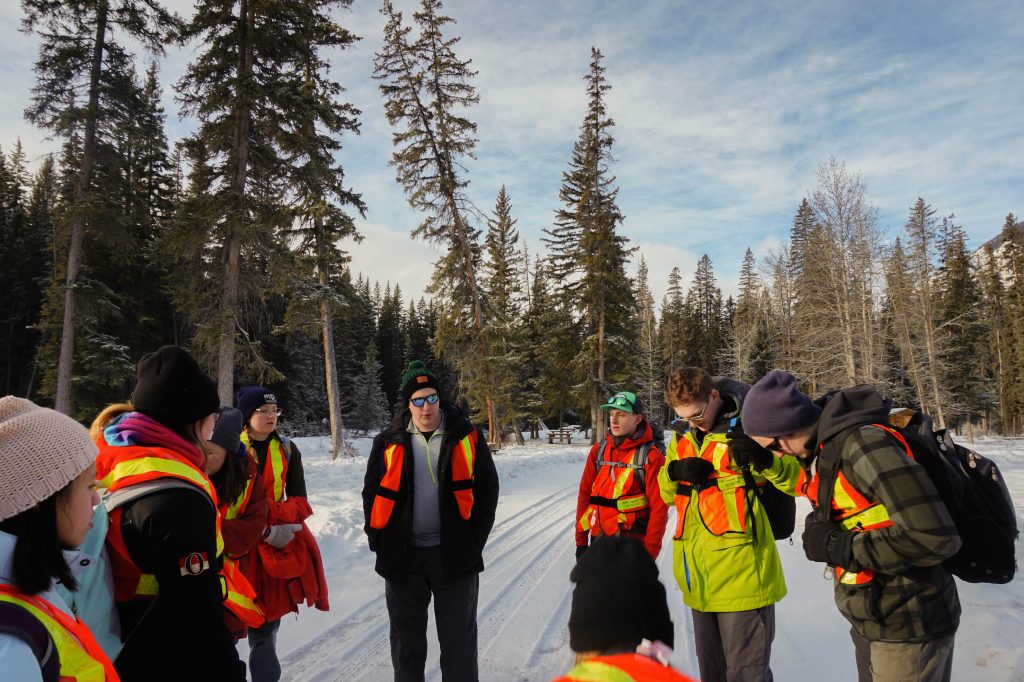