Lloyd Stanford took a brief pause from his morning routine as he lowered the volume on CBC News. The clinking sound of a teaspoon was interrupted by jovial chuckling as he thought back to his first donation to Carleton-a gift of $3.00 in 1963. As a beneficiary of scholarships when he was a student, Lloyd made a lifelong commitment to support our next generation through giving and volunteerism. 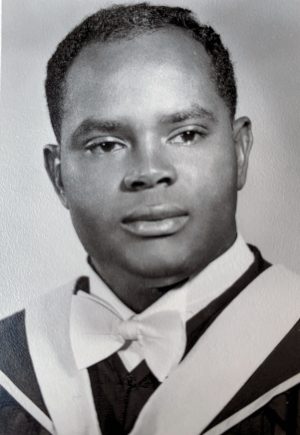 This passion is prominent in his daily life, as he currently serves as the Ottawa contact for the Alumni Association of the University of the West Indies. With locations in 17 countries including Lloyd’s home-country of Jamaica, he engages in this role by inspiring exceptional student leaders through guided mentorship.

Lloyd’s dedication to driving purpose through higher education dates back to his early aspirations to attain a career in the public service. This led him to obtain an honours degree in the humanities from the University of the West Indies in London, a Master’s degree in Public Administration from Carleton University and to pursue a PhD in Political Science from Queen’s. As a former senior public servant, his career spanned a number of diverse areas including international development, social and cultural policy, matters in multiculturalism, research management and employment equity.

Since graduating from Carleton, Lloyd has continued to forge a deeper connection with the university as the recipient of an Honorary Doctorate in 2017, former member of the Board of Governors and Visiting Professor in the School of Public Policy and Administration. Among these accomplishments is one that Lloyd is arguably most proud of—the establishment of two awards to provide financial support to outstanding students at Carleton University. 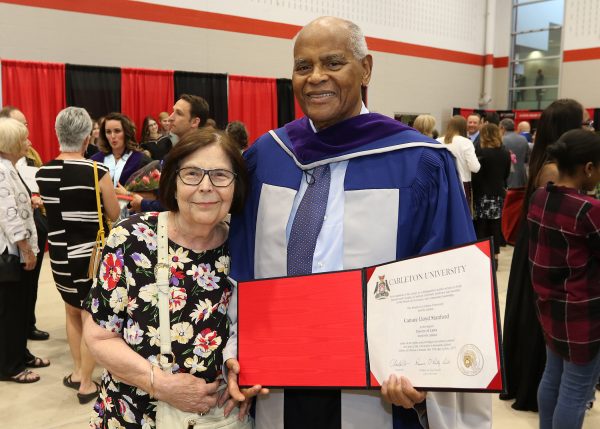 Endowed in 2020 through Lloyd’s continued generosity, the Canute Lloyd Stanford Award in English Literature and the Arts will support exceptional undergraduate students from around the world who are pursuing studies in Literature, Drama Studies or Creative Writing. As a host of CKCU’s Third World Players show since 1980, Lloyd has a strong appreciation for the fine arts including theatre, literature, art collecting and music. 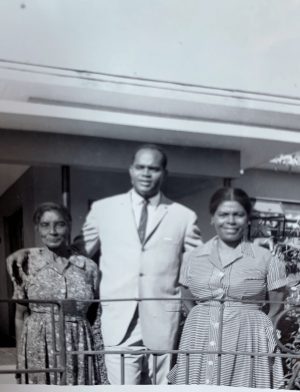 Although his personal interests helped influence the award, the true catalyst behind its establishment is his mother and father who raised their family with humility. Lloyd recounted his mother’s natural knack for storytelling and the way he grew up hearing her share anecdotes from literature. Lloyd also credited his father for his compassion for others, as he was both a strong speaker and active member in benevolent societies within his community.

In addition to the most recent endowment, Lloyd’s perennial dedication to ‘giving back’ was the foundation for the C. Lloyd Stanford Graduate Award in the School of Public Policy in 2017. While he strives to continue his parent’s legacy, he encourages others to do the same within their capacity. As he says, “It’s not the amount you give, it’s the act of giving that is a pleasure in itself”. 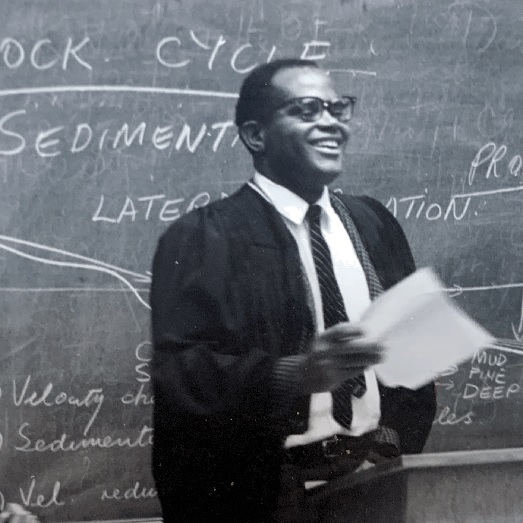