“Being in the line of work I’m in, I have a significant amount of respect for journalists and good journalism.”

The Champions series by Sarah Brown profiles those who are supporting social and economic good in society. This is Carleton’s founding premise and that spirit carries on and is being celebrated on the cusp of the university’s 75th anniversary in 2017. Learn more about Carleton’s most ambitious comprehensive fundraising campaign. Together, we’re Here for Good.

He’s best know as the man behind Nanos Research, one of North America’s premier polling and research organizations. No surprise, then, that Nik Nanos has focused his support for Carleton University on the journalism school — raising awareness and funds for the G. Stuart Adam Graduate Award in Journalism. “Being in the line of work I’m in, I have a significant amount of respect for journalists and good journalism,” explains Nanos. “This award is one way of making sure we enable journalism students to have the best research skills possible.”

Named after professor emeritus Dr. G. Stuart Adam, the scholarship provides funds to allow a graduate student to go out into the field to work on a larger, investigative piece of journalism. “Any opportunity we can give a student to do more research is well-invested,” says Nanos, who hopes that the award, launched last year, will become self-sustaining. As a member of the Board of Governors and Vice-Chair of its Community Relations and Advancement Committee, he’s determined to make it happen. 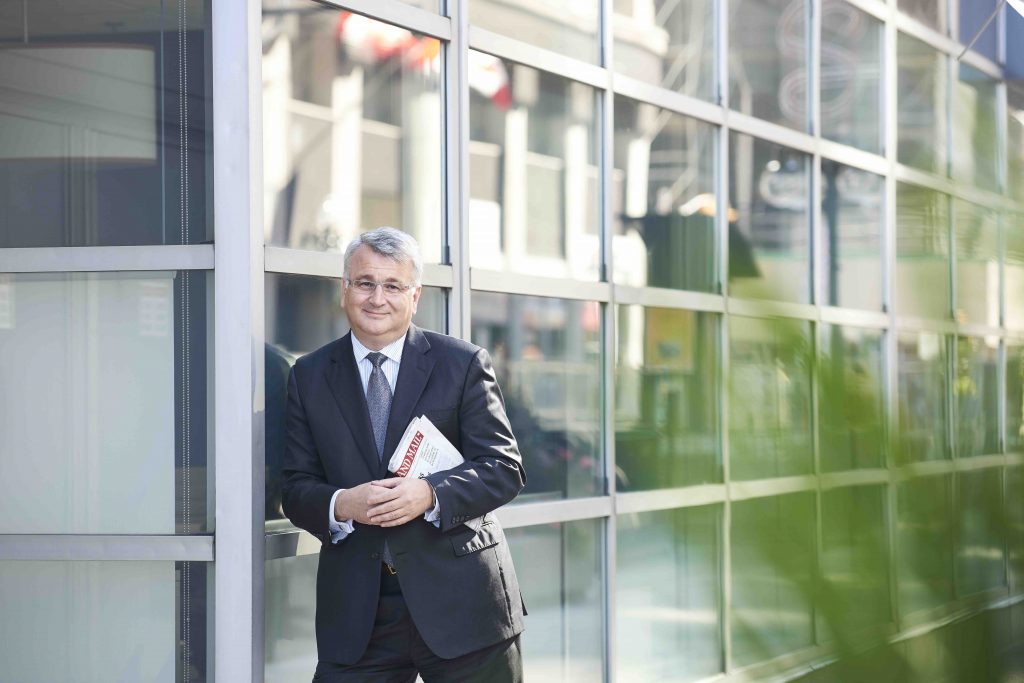 Pollster and Carleton U. supporter Nik Nanos gives his take on success, research, and living outside his comfort zone:

I’m a big believer in… challenging myself. You shouldn’t think that just because you’re very good in a particular area that you can’t learn more. By pushing yourself outside your comfort zone, you always learn something.

Every day, I… try to meet or talk to someone interesting. I actually keep a list of people I’d like to meet just because they’re interesting people. It doesn’t have to relate to the research projects I’m working on — when you meet someone who teaches you something new, it lifts your day.

I really enjoy… being a guest lecturer. There’s always a student who asks you a question you hadn’t thought of. It gives you a different perspective.

The best advice I would give a new student is… to treat school like a job. By that I mean wake up in the morning and have a plan for your day. Just like a job, you shouldn’t work 24 hours a day, but you have to put your time in. Going to the library should be like going to the office. If you have that level of discipline, you will be rewarded accordingly.

If I had more time… I would spend it digging into the data. As we expand, I am getting involved with multiple companies and work teams. I love being immersed in data — those extra little nuggets of info help me better understand things.

Nanos: Disagree. We already know Carleton’s fundraising is very successful. Save your money on the research — give it to the school instead!