The Champions series by Sarah Brown profiles those who are supporting social and economic good in society. This is Carleton’s founding premise and it’s being celebrated on the cusp of the university’s 75th anniversary in 2017. Learn more about Carleton’s most ambitious comprehensive fundraising campaign. Together, we’re #HereforGood. 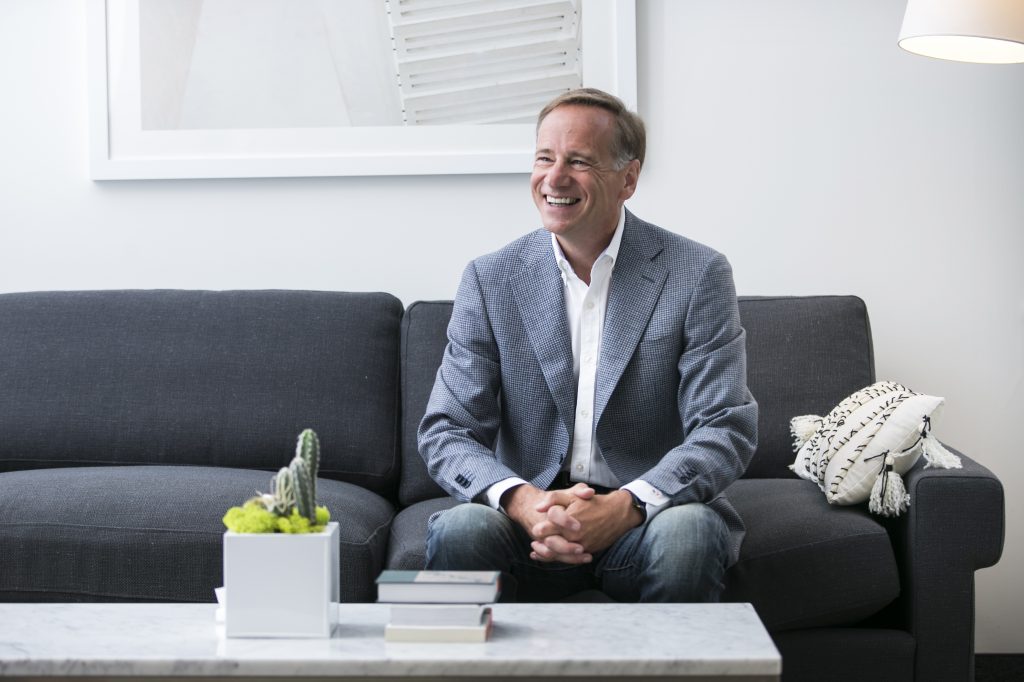 Dan Fortin, BEng/78, LLD/09, stepped straight out of university and into a job with IBM, launching a high-tech career that saw him take on increasingly challenging management roles in the company, retiring as president of IBM Canada in 2014. Throughout his career he has always carved out time to get involved with philanthropic and not-for-profit causes. Says Fortin: “I find it a privilege to be asked to help. I get a tremendous amount of joy and satisfaction from giving back.”

Fortin sits on Carleton’s Board of Governors and uses his considerable skills as a champion for the Fund for Good. His goal is a lofty one — work with his fellow alumni to raise $1 million to fund students looking to get involved in experiential learning opportunities. “This campaign is so exciting because it is so diverse,” says Fortin, who envisions students from all faculties having the opportunity to undertake in-depth research studies, internships, and overseas learning.

Carleton U. supporter Dan Fortin gives his take on what makes his alma mater so awesome — and plays a quick game of Would You Rather:

As a teen, my favourite books… were written by Wilbur Smith. I’ve actually been reading his books for more than 40 years. He’s a historical novelist from Africa. His work is fictional, but he has created a couple of different families and his novels follow their lives through the 18th century. What was it like to go on an elephant-hunting trip way back then? What was it like in the diamond mines? I’d wait for his books to come out and set them aside for when I had vacation time.

If I could start all over again at Carleton, I would… study engineering just like I did the first time around. It was perfect for me. The unique thing about the engineering program when I was there was that it was a cross-disciplinary until my final year. We were all in together. There was such a richness in doing it this way.

Education is so important because… you learn to learn. And once you’ve got that mastered, you can accomplish so much.

I give back because… Carleton University is a unique institution. It offers many interdisciplinary degrees, which I think is so important. The university leads the way in this, and I’m extremely proud of what it’s doing. The world today is interdisciplinary and collaborative. 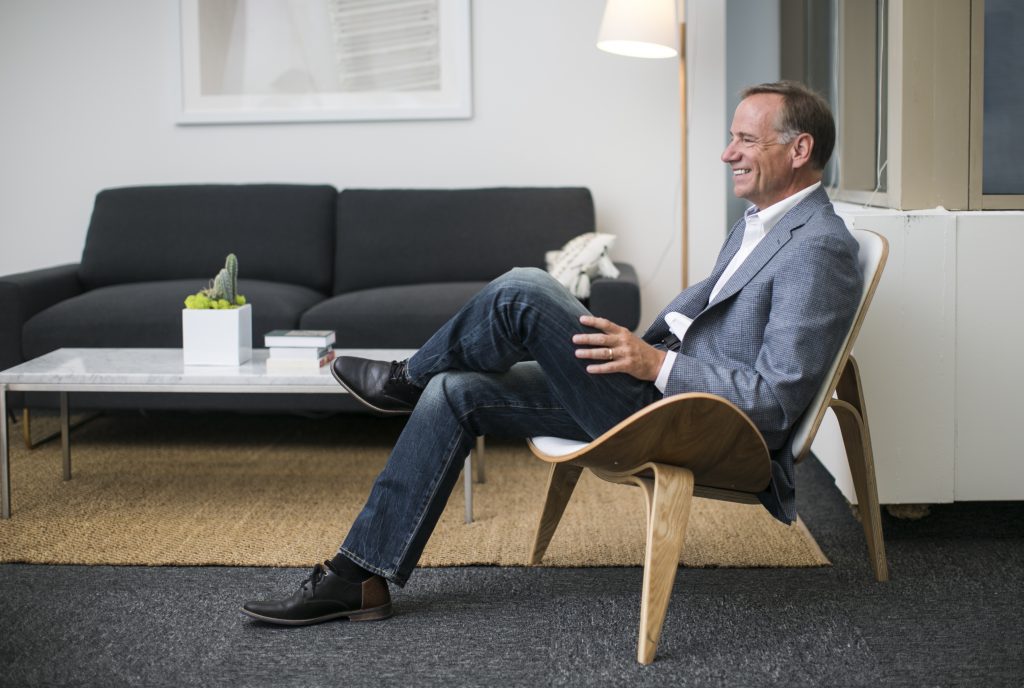 Given that engineers are renowned for having adventurous spirits, we challenge you, Dan Fortin, to a series of “would you rather” questions in honour of Carleton University’s 75th birthday in 2017.

Would you rather… go back in time to a Panda Game from your undergrad years or enjoy a front-row seat at the 2017 game?

Fortin: I’d love to go back to 1978. I can’t even begin to describe what the game was like in the 70s, and that will never be repeated, so it would be fun to relive it.

Would you rather… live for a year in the underground tunnels or in a tent on the shores of the Canal?

Fortin: I don’t know if I’d want to live in the tunnels for a whole year — they’re a bit humid and dark — but they are unique. To have the insight to build the tunnels was great. As a student, I thought it was amazing that I didn’t have to trudge into class with boots and a coat — you just popped in and there you were.

Would you rather… spend an afternoon with infamous Carleton alumnus Conrad Black or famous alumnus Dan Aykroyd? Michael Cowpland or Karim Rashid?

Fortin: Definitely Dan Aykroyd. Imagine what his time at university was like! I’d love to know what impact university life had on him. For the second duo, I’ve had the opportunity to meet Mr. Cowpland so I’ll go with Karim Rashid. He’s a unique individual who thinks outside the box and is very creative.

Would you rather… design a new building to celebrate Carleton’s 75th or a state-of-the-art laboratory?

Fortin: I’d have to go with the lab. Perhaps not a lab in the classic sense, but it would be fun to think up more of a design lab with collaborative spaces.