Success comes to those that work hard. Be a leader. Bring positive change to your industry and your community. These are just some of the lessons that were imparted to the over 4,300 undergraduate and graduate students, who earned their Carleton degrees this June, as they left campus to leave their imprint on the world.

“In hockey, as in life, it’s not the smartest, the toughest or the fastest that’s going to win. It’s the hardest working, the most disciplined, the most focused and the one that never, ever stops believing in themselves,” said former Ottawa Senator Daniel Alfredsson who was recognized by Carleton for his outstanding contributions to Canadian hockey and, in particular, his commitment to the community through philanthropic efforts that include mental health awareness and advocacy for equality of athletes, regardless of their sexual orientation.

Carleton’s founding principle and unifying ethos of “Here for Good” was ever present in the words that were passed on to graduates as they had their moment to walk the stage.

“Don’t wait for the end of your career to give back,” said honorary degree recipient Tom Jenkins, chairman of OpenText Corporation. “You’re going to be busy, but you can give anything: your time, your money, your network. Don’t wait because it’s the most fulfilling and satisfying thing you can do.”

Former CBC journalist Jodi White echoed that sentiment in her own convocation speech, “Values like honour, duty, respect, honesty, integrity, service, constancy, and kindness – they should be the foundation of everything you do.”

Here are some photos from a spectacular few days honouring our exceptional students: 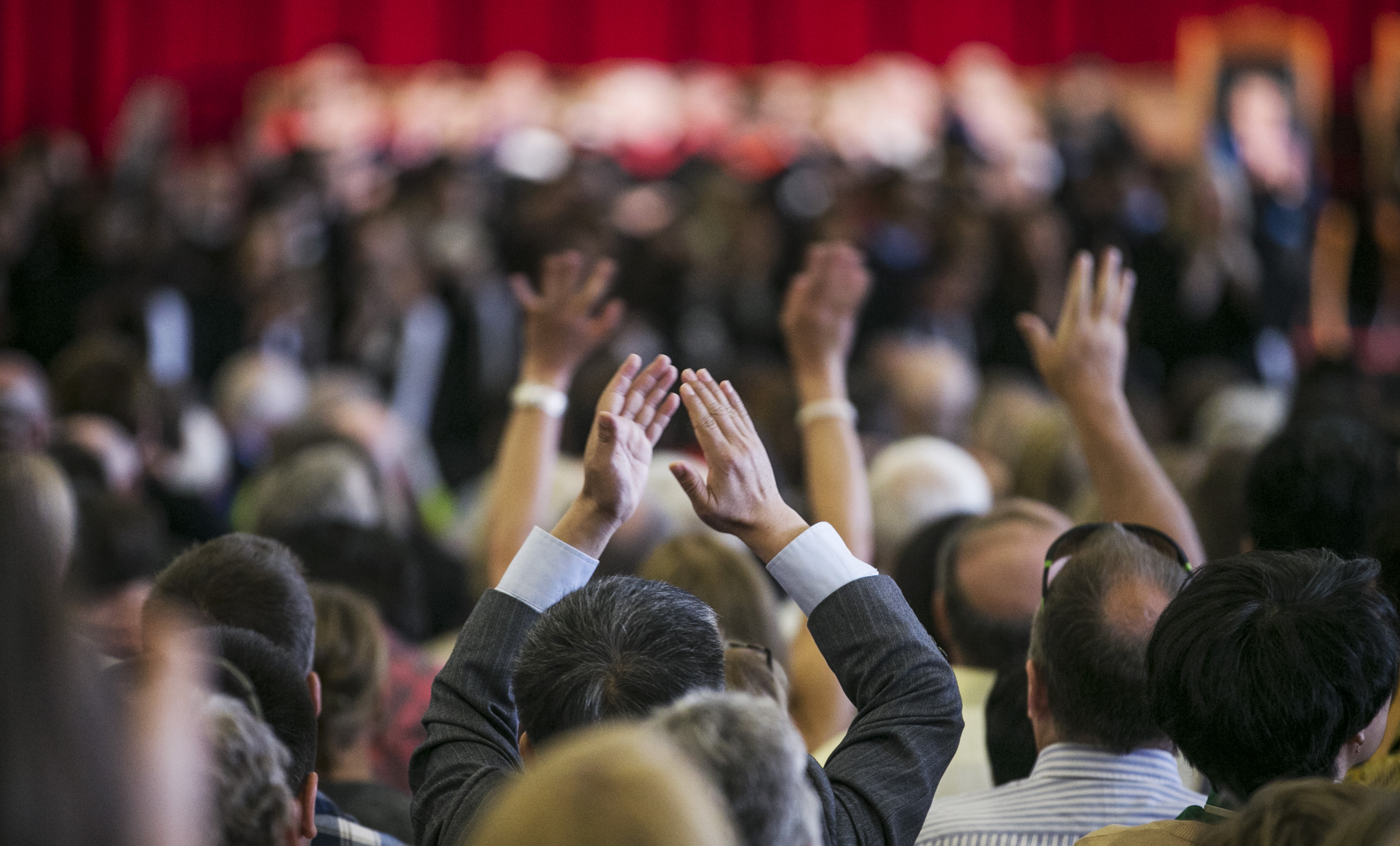 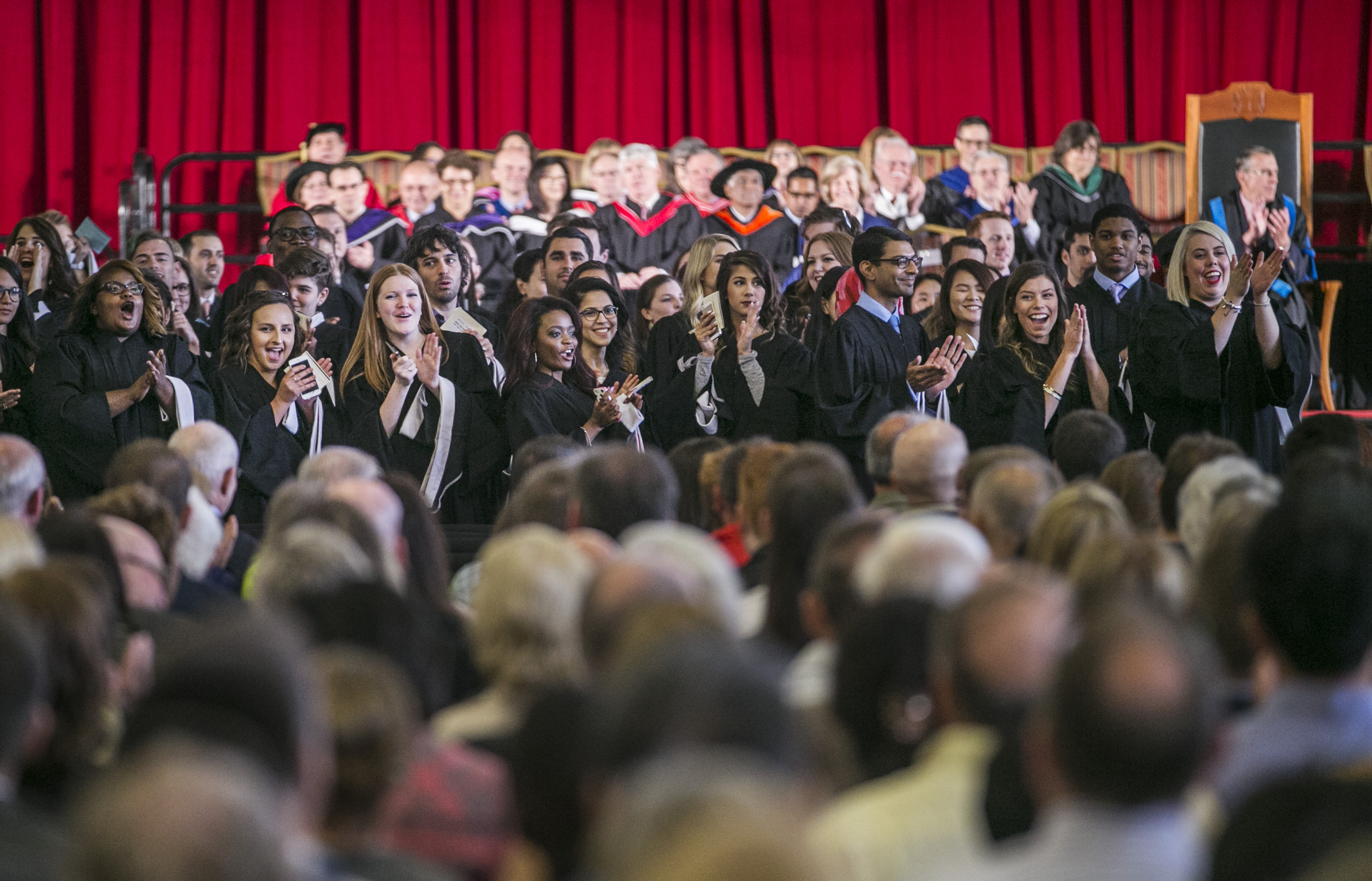 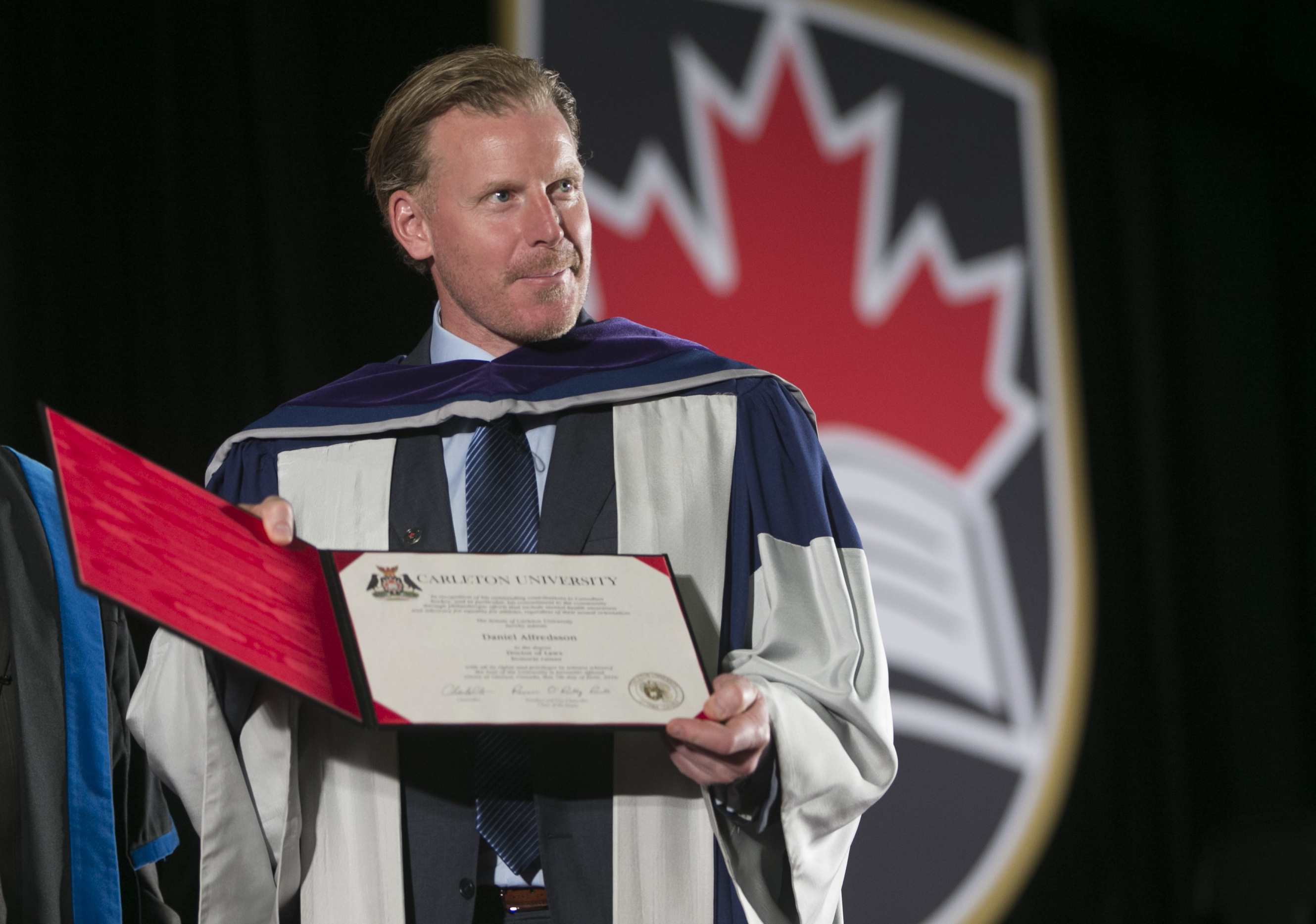 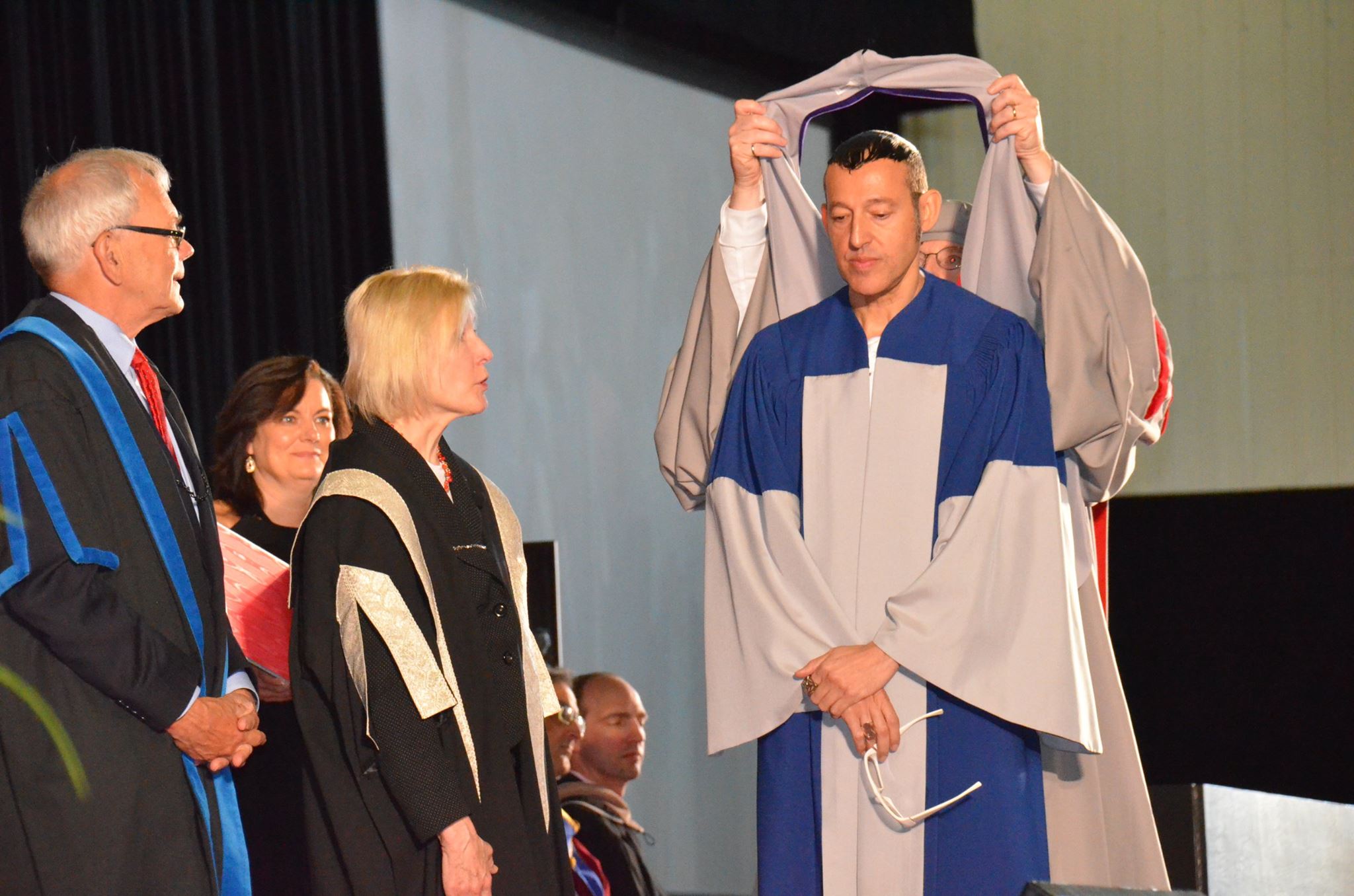 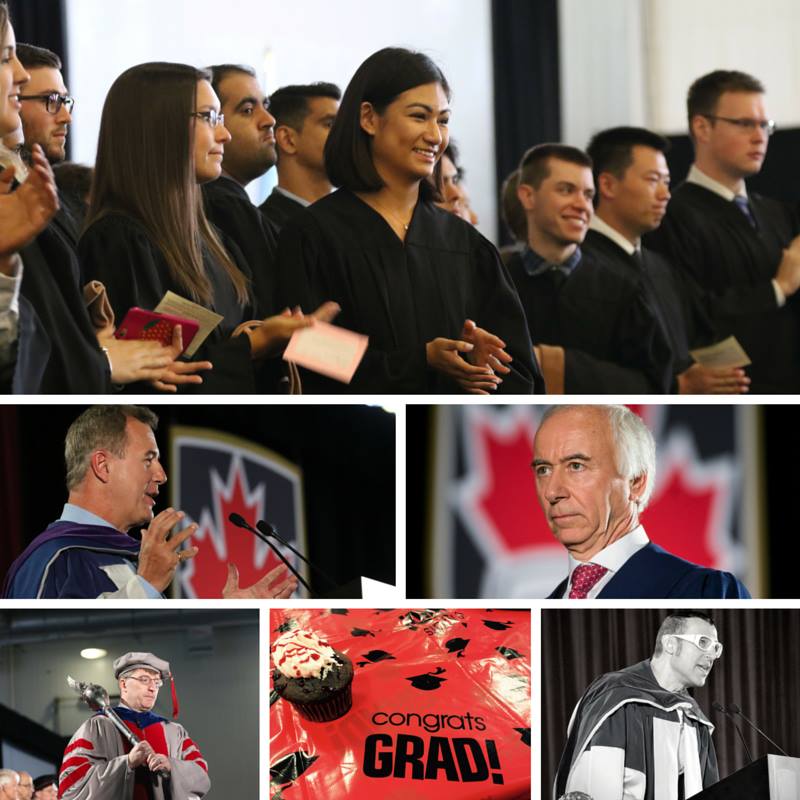 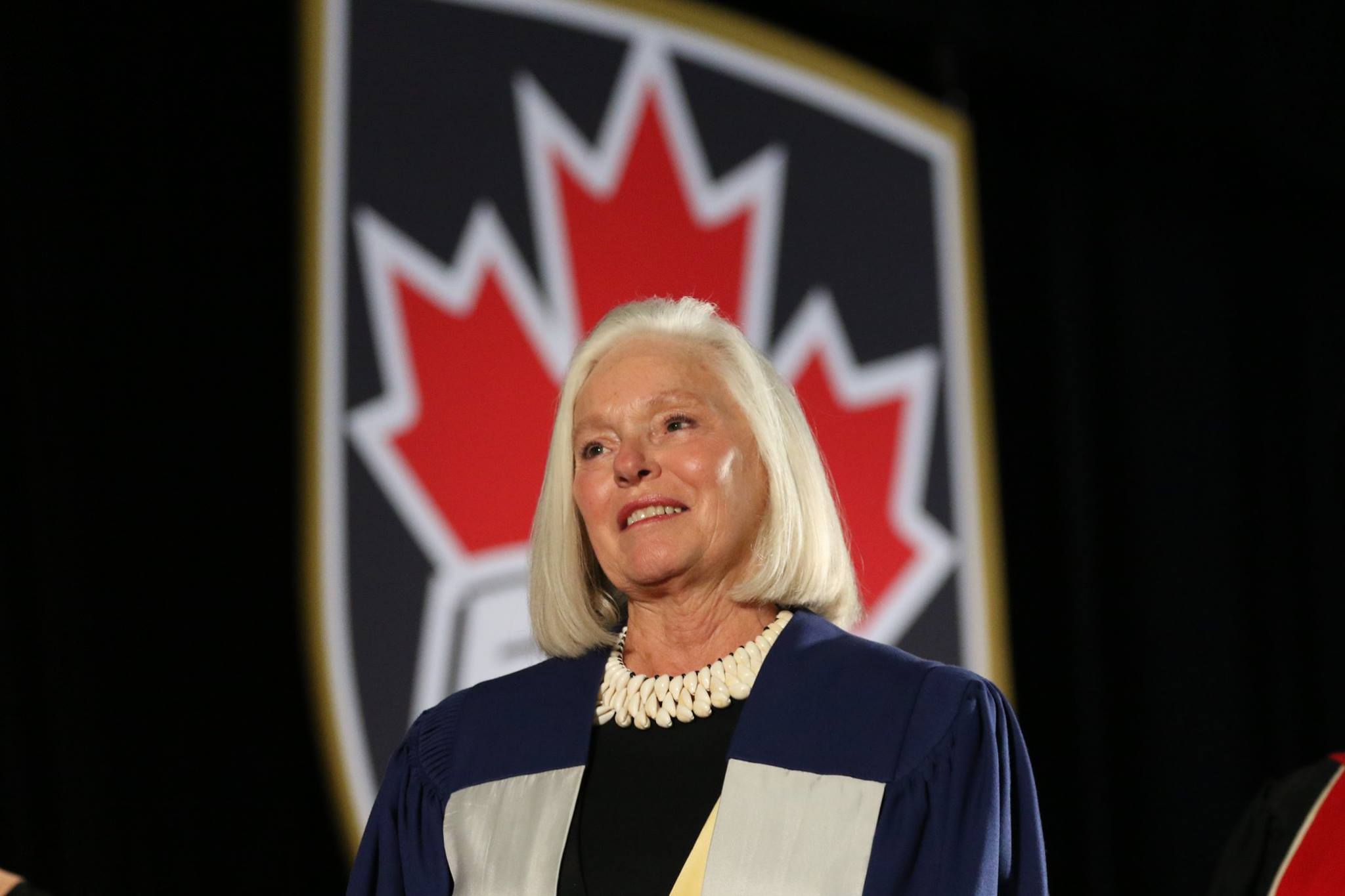 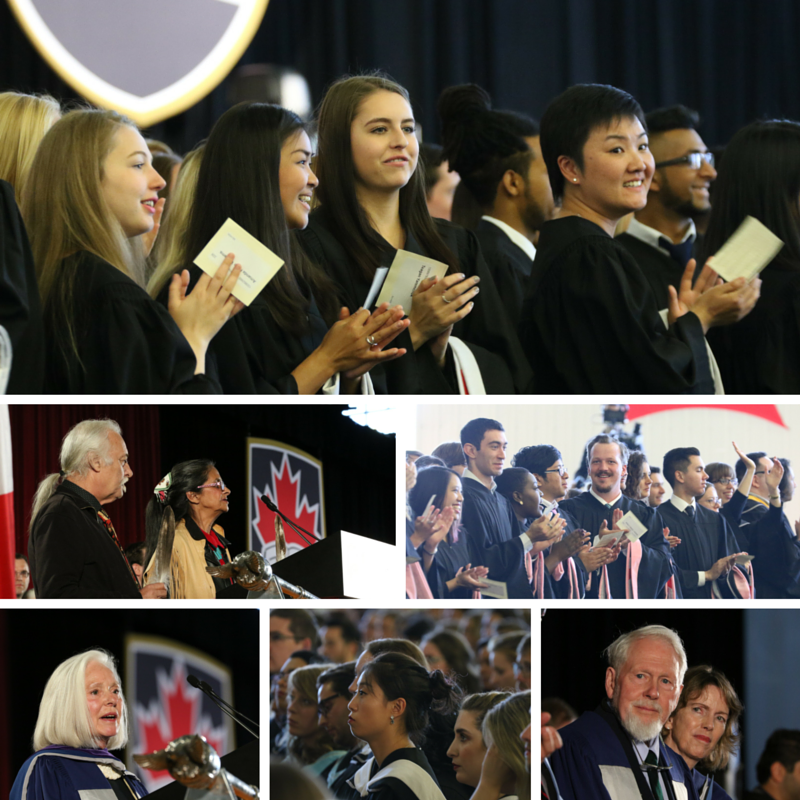 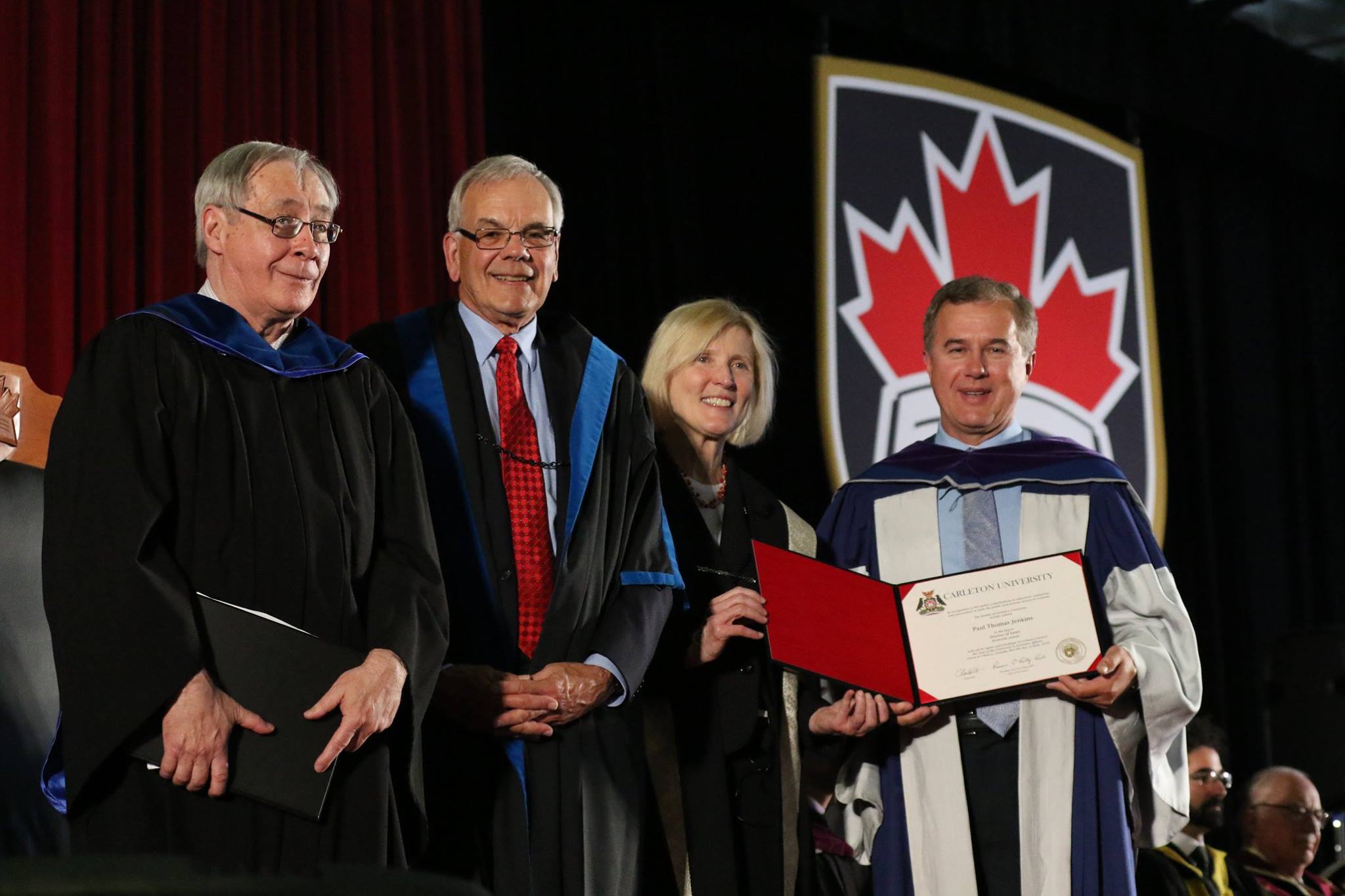 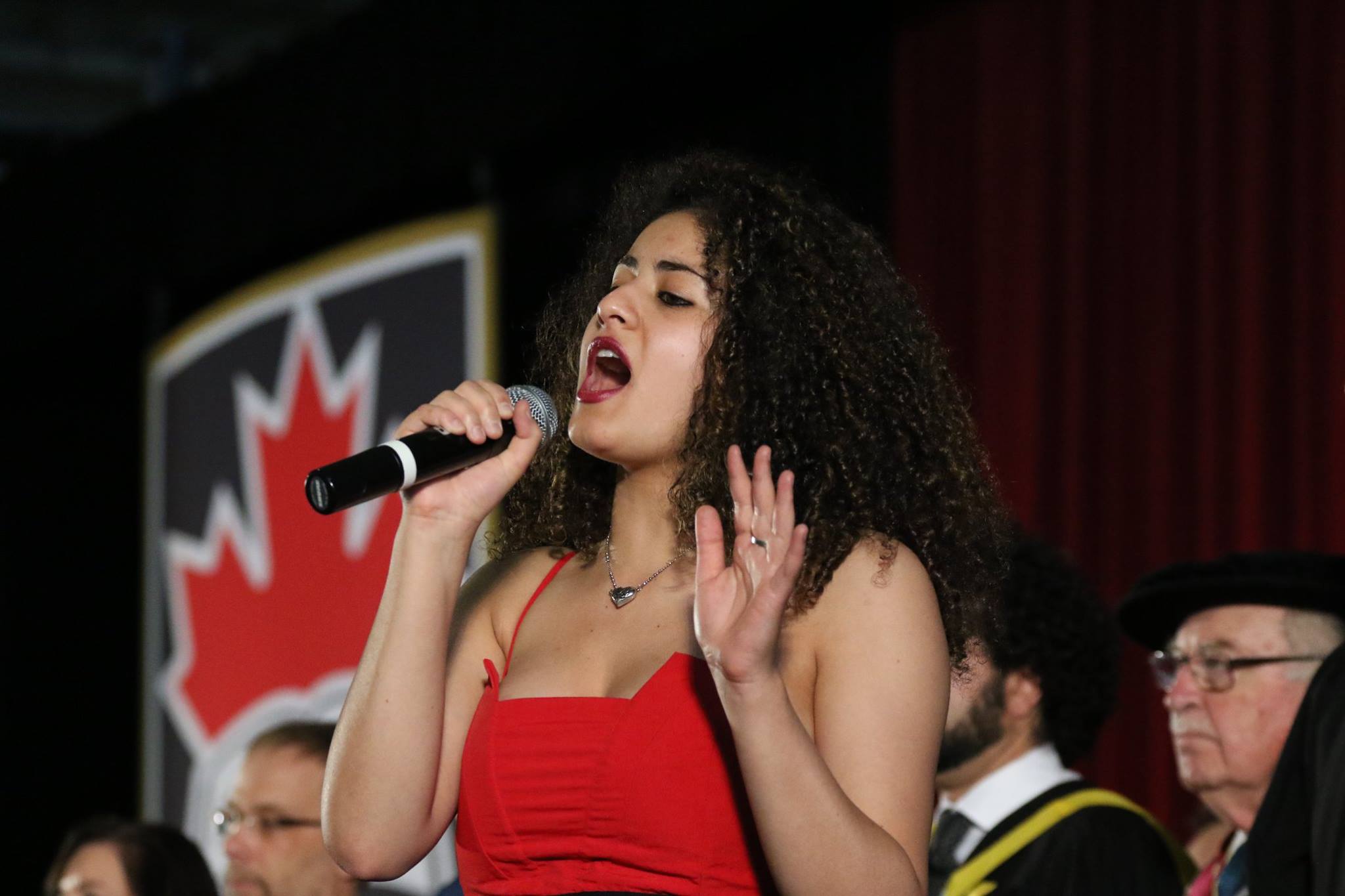 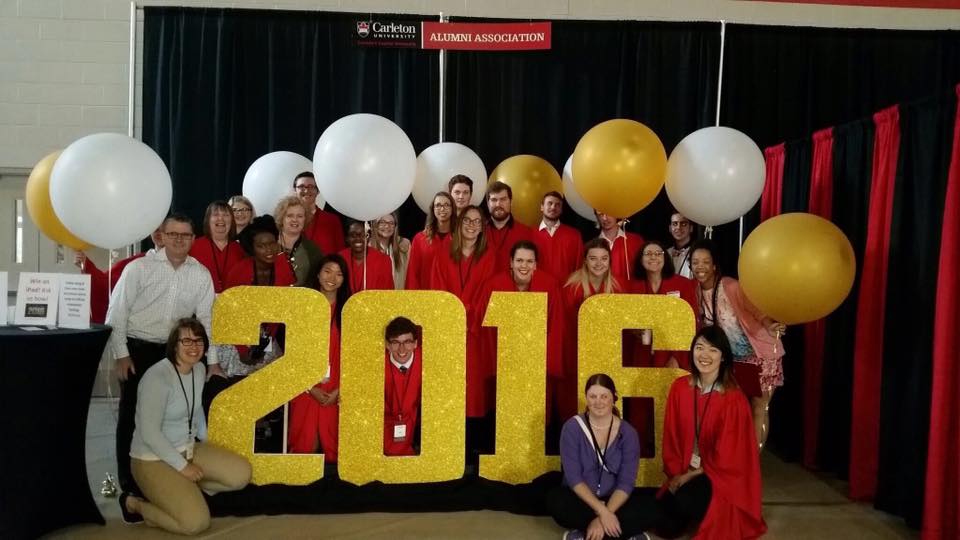