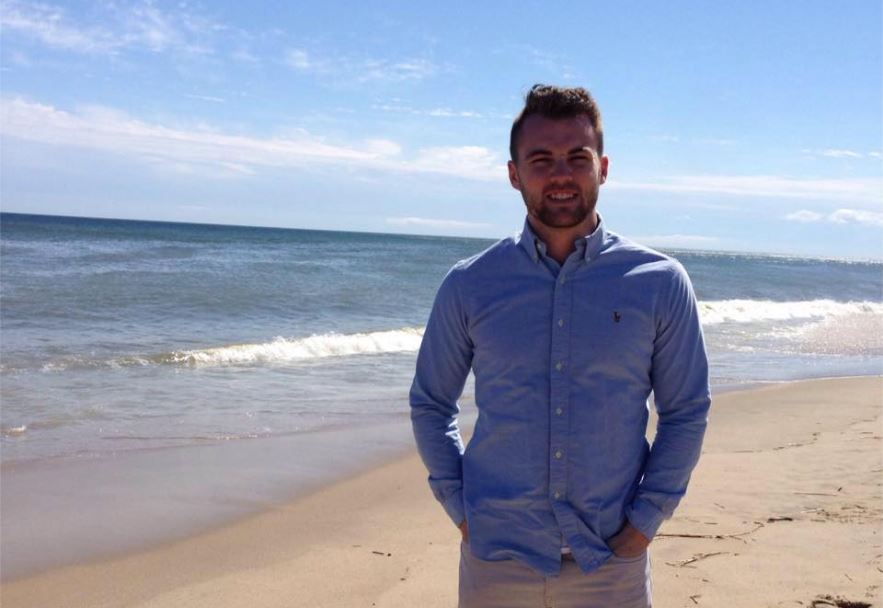 Mitchell Brown is lovingly remembered in many ways. Fun-loving and often seen with a smile, he had a knack for making genuine connections with people. Hard-working and ambitious, he was also a recent Carleton graduate (BComm/14) and a promising Senior Accountant at Deloitte Canada. A loyal friend and caring young man, his love for the community and the people he surrounded himself with was unmistakable.

On July 2, 2015, Mitchell passed away suddenly, at the age of 24. In the sixteen months that have followed, Mitch’s love has lived on – both here on campus and throughout the community he so passionately served.

Mitchell attended high school and university in Ottawa and was actively involved in sports from a young age. Over the years, you might have found him on soccer fields across the city, playing for Sir Robert Borden High School, Carleton University intramurals and Nepean Hot Spurs teams.

In 2009, Mitchell attended Carleton University to pursue his longtime dream of becoming an accountant. It was here that his passion for business and sport came together in 2013, when he was selected to represent the Sprott School of Business Accounting team at the national JDC Central (JDCC) Business competition. This event is the only one of its kind that combines athletics, academics and social challenges in a highly skilled and competitive environment.

Today, Mitchell’s determination and sportsmanship will be celebrated through the newly established Mitch Brown Memorial Trophy that will be given out, for the first time, at the closing gala of JDCC Competition in January 2017. Each year, the trophy will be awarded to the sports delegate who best demonstrates the core values shared by both Mitch and the JDCC – a willingness to approach challenges head-on and compete with unwavering commitment.

This award is just one part of the legacy Mitch will leave behind. 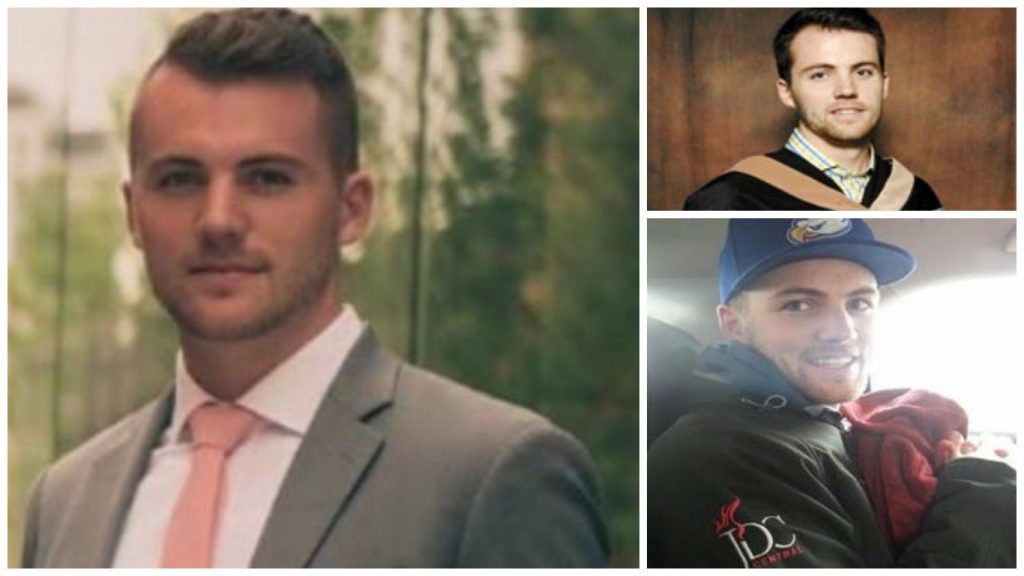 Here at Carleton, the Mitchell Brown Memorial Scholarship was endowed in 2016 by Mitch’s friends and family and will exist in perpetuity to support an outstanding student in the Sprott School of Business every year.

Mitchell was adored by his friends and family. It is a testament to his legacy that, to date, $55,213 has been raised in his honour through the Mitchell Brown Memorial Scholarship.

Last year, the caring and extraordinary generosity of those who loved Mitch was exemplified on campus. On December 1, 2015 – Carleton’s Giving Tuesday – the community Mitch lived to serve came together in 24 hours to raise over $3,700 in support of the scholarship. The Mitchell Brown Memorial Scholarship also received a record-breaking volume of online traffic through social media and Carleton’s crowdfunding platform, FutureFunder.ca.

The scholarship’s success has been a profound – and inspiring – example of a community coming together to celebrate Mitch’s life and accomplish good in the world.

Above all, Mitch approached life with positivity, integrity, and enthusiasm. Through the Mitchell Brown Memorial Scholarship, Mitch’s legacy lives on.

As 2016 comes to a close, we hope you will join us once again in paying tribute to Mitch’s legacy.

This Giving Tuesday, on November 29th, 2016, all gifts made to the Mitchell Brown Memorial Scholarship through FutureFunder.ca will be matched, dollar-for-dollar, up to a maximum of $1,000.

Once more, we have an opportunity to celebrate the life of a wonderful young man. Without a doubt, Mitchell’s passion, ambition, and love for the community will inspire and influence generations of Carleton students to come.