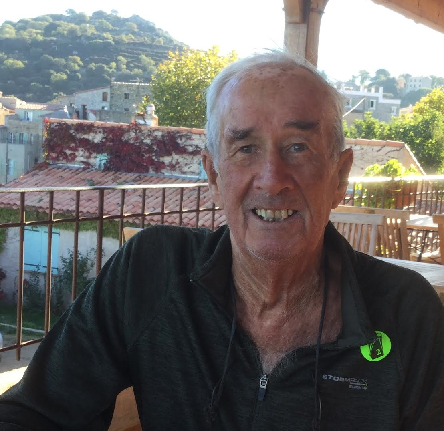 Bill Derby was an avid sportsman who always believed in the many benefits gained through sport participation. He encouraged his daughters to be active in sports throughout their lives. Bill graduated from Carleton in 1963 and his daughter, Andrea, followed him to Carleton in the late 80’s. Andrea played varsity volleyball and won the Varsity Volleyball Alumni Award in 1986-87, 87-88. Andrea and her sisters truly appreciate the support Bill gave them in pursuing their athletic dreams and have established an award in his honour.  The William A. Derby Scholarship is awarded each year to a female athlete who contributes to team spirit and cohesiveness. We encourage you to please consider supporting our high achieving women’s Ravens varsity athletes by making a gift to the scholarship.

Awarded annually to an outstanding female student proceeding from one year to another in any undergraduate program of study who are members of a Carleton University varsity sports team. Eligible students must be listed on a U Sports/OUA Eligibility Certificate as members of a Carleton University interuniversity women’s team and comply with U Sports and OUA academic eligibility requirements. Selection will be made by the Athletics Awards Committee on the basis of the athletes’ contribution to team spirit and cohesiveness. Financial need will also be considered. Endowed in 2018 by Andrea (B.A. ’90), Susan and Sarah Derby, daughters of William (Bill) Derby (B.A. ’63) who encouraged his daughters to remain active in sport.