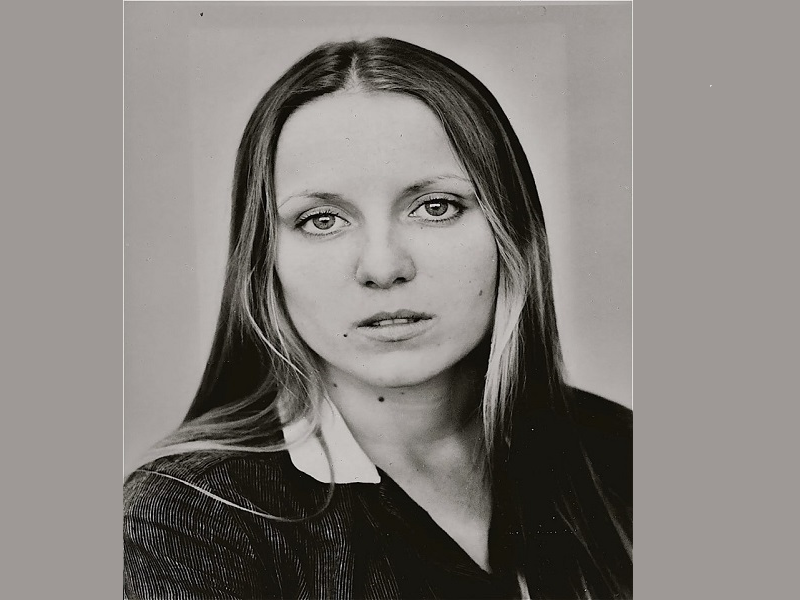 After ten years as a journalist in private radio and with Radio Canada International, Sheila Bird began a distinguished career in the Public Service. She worked at the Privy Council Office, the Department of Foreign Affairs and International Trade, the Department of Justice and played a key role in the Afghanistan Task Force. In November 2008, Sheila became a member of the RCMP’s senior executive making her the first female civilian to become Associate Commissioner. Sheila received many citations and accolades during her career including, just prior to her passing, the Queen’s Diamond Jubilee Medal.

Awarded annually, on the recommendation of the Director of the School of Journalism and Communication, to an outstanding student with a strong interest in international or legal reporting proceeding from 3rd year to 4th year in the Bachelor of Journalism program. Preference will be for a female student. Endowed in 2012 by family, friends and colleagues of Sheila Bird to honour her life and work.