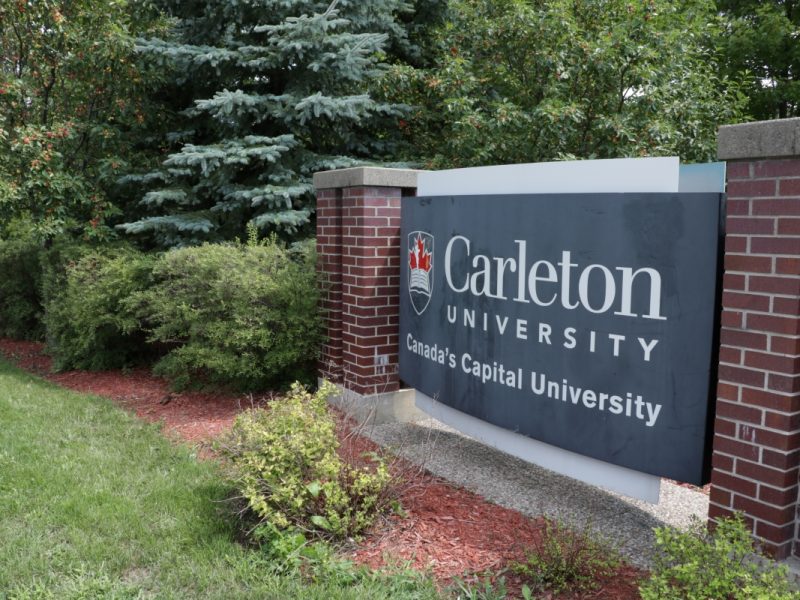 Scholars at Risk is an international network of higher education institutions dedicated to protecting threatened scholars, preventing attacks on higher education communities, and promoting academic freedom worldwide. Our role at Carleton is to be one of the academic institutions within this network which provides threatened scholars the safety and support needed to continue their work.

Carleton’s Scholars at Risk committee arranges one to two-year appointments in host departments across the university in partnership with the Scholars at Risk Network and the Institute of International Education’s Scholar Rescue Fund (IIE-SRF). Since 2015, Carleton has hosted 11 in-person at-risk scholars and coordinated remote appointments for 5 Global Scholars abroad. We have welcomed scholars from Ukraine, Afghanistan, Syria, Yemen, Uganda, Iran, Turkey, Bangladesh, among other countries.

With your financial support, Carleton University will emerge as a global leader in the fight for academic freedom and human rights.

Support Scholars at Risk by funding our efforts to provide a safe environment within our institution for scholars whose lives are threatened due to the nature of their academic work. We ask our alumni, faculty members, staff and the larger Ottawa community to invest in academic solidarity by donating here.

When you invest in Scholars at Risk, you’re investing in the protection of knowledge and the world of ideas which will together advance our societies towards better, brighter futures. This is an opportunity to place Carleton within the ranks of global leaders fighting for academic freedom. The scholars that we will have the honour to host at Carleton will provide students, faculty and staff with a uniquely enriching academic experience.

Donated funds go towards salaries for the scholars, living arrangements, administrative fees, research costs and more. Essentially, they will enable us to continue our mandate of protecting and supporting future scholars at risk and their ideas.

From our scholars at risk, in their own words:

“My family and I escaped war in Yemen going north to Saudi Arabia but we could not stay there. We left Saudi Arabia heading north again to the US but it did not work there either. We left the US heading north yet again to Canada and we loved it. This beautiful country of Canada is the true north; exactly the way it says in Canada’s national anthem. In war, in Yemen, to survive is a one-day-at-a-time struggle, that was why my family and I escaped to Saudi Arabia where survival became one month at a time but the Saudi authorities refused to grant me a work permit. Then we moved to Canada via the United States. I had an 18-month work contract with the University of Oklahoma and now I have a one-year contract with Carleton University. Right now our status has become a one-year-at-a-time struggle which is a significant improvement in our strife for stability and constant living.”