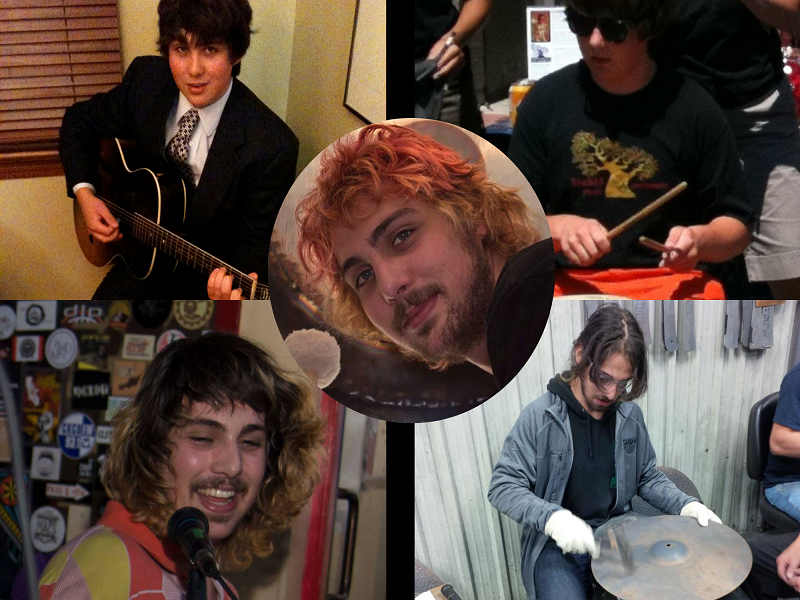 The Riley Taylor Memorial Award was established in 2022 in memory of Riley Taylor who was surrounded by music all his life. He embraced his upbringing in music and carried it forward in his own life through music lessons, working in the family drum shop, creating music on his own and in bands, and being connected to the Ottawa music scene in many different ways.

Riley was born into a musical environment and music was central to his life. Growing up, Riley took lessons in bass, piano, guitar, banjo, and violin, and spent many years in Baobab, the West African hand drumming and dance community. He also took part in music camps, including the CKCU radio camp. His family had an extensive music collection and his guitar teacher once observed that not everyone had the advantage of such a background.  A friend of Riley’s commented: “Riley loved music beyond genres and was never a snob”. His sister Shyla completed her undergraduate and graduate degrees in music at Carleton, and they could often be seen together at the various music festivals around Ottawa, where Riley would catch as many bands as he could and purchase as many CDs and T-shirts as he could afford.

When the family opened Dave’s Drum Shop, Riley began working there on weekends when he was in high school, and eventually worked at the shop full time. One of the highlights of his time at the shop was winning a contest to visit a Canadian cymbal manufacturer, where they flew him out to tour the factory, meet the owners, and try his hand at cymbal making. Another highlight was multiple trips to the major music industry show NAMM in Anaheim California, exploring the latest in music industry developments, collecting autographs from famous musicians, and taking trips into L.A. with his sister.

At a young age, Riley began writing and recording original music. When he was 12, he and his cousin Donavon formed their first band, the Cozmik Cuzinz, and they even had the opportunity to open for his dad Dave’s band at a nightclub. In high school, Riley and his friends formed Q=7 and organized their own show, a benefit for the food bank. Donavon and Riley joined forces again after high school, this time with their friend Adrien, to form their new band Twisted Limbs. Twisted Limbs played numerous live shows and recorded and released their debut album Punched in the Face in 2018.

Passionate about the recording and technical side of music, Riley recorded his original compositions on his own as well as with his bands and he helped other friends and musicians with their recordings. He even built his own equipment including a guitar pedal, reverb unit and tube amps. After his experience in bands, Riley explored electronic music as his creative outlet. 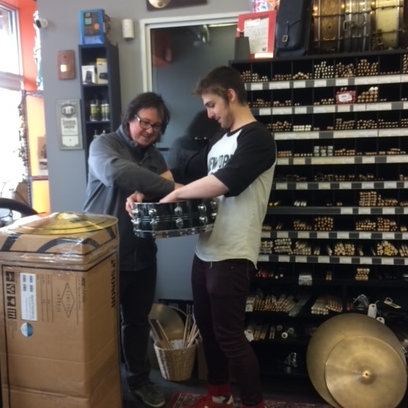 What did Riley bring to his music? Another friend summarized it as: “He had a special pairing of seriousness and silliness with music. He had fun making art, even when it was about pain. He would emote with his playing and could really bring you into his world. He was an excellent and captivating performer”.

Riley was a member of the Carleton community, having worked there for a number of years after high school. His mom Christine and his sister Shyla also worked at the university. This connection to Carleton, combined with Riley’s love of music, made an award to the Carleton music department a natural choice as a lasting legacy to Riley’s memory.

Valued at $1,000, the Riley Taylor Memorial Award will be awarded annually on the recommendation of the Director of the School for Studies in Art and Culture in consultation with the leadership of the Music program, to an outstanding undergraduate student proceeding from one year to another in the Bachelor of Music Program at Carleton University. Preference will be given to a student who is studying percussion or guitar.

To get a glimpse of Riley’s life, please see the video tribute: https://www.hpmcgarry.ca/memorials/riley-taylor/4891732/obituary.php

To listen to music by and for Riley, check out your favourite streaming platform or visit:  https://rileyryebreadtaylor.bandcamp.com/releases