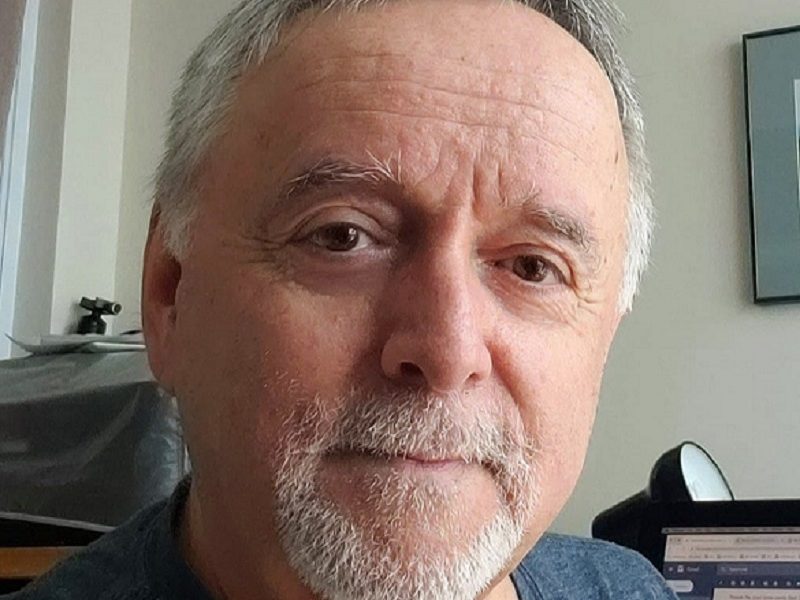 Dates, anniversaries, historic turning points. These moments of loss and triumph are rich fodder for journalists. We use them to mark time, celebrate, look back, and to commemorate.

June 6, 2020 is a day like that. Not consequential for the world at large but devastating for the CBC world we inhabited with Peter Leo. Peter died that Saturday in hospital, on his 64th birthday. Suddenly and tragically.

He had spent more than 30 years with CBC…coming from private radio to join CBC Ottawa, before moving to Toronto to work with ‘Sunday Morning’. From there, it was the CBC’s Parliamentary bureau where he produced ‘The House’, the renowned weekly politics show. He returned to Toronto to run ‘Canada At Five’, created ‘The World This Hour’ then took over at the helm of ‘The World At Six’ before moving into yet another key radio news role.

Peter was also known among his peers as the leader of CBC Radio News live specials for more than 20 years.  Whether it was 9-11, SARS, federal elections, budget specials or the pandemic, he was our veteran quarterback like Tom Brady, his favourite football player.

His other lasting legacy was the work he did developing young reporters. As one former colleague posted upon his death, “He really went out of his way to show a rookie like me the ropes.” Peter didn’t dismiss the next generation. He celebrated and nurtured it. He knew the challenges they faced entering the business and did his utmost to put them in a position to succeed. Part of that was his patience and ability to listen. As another colleague wrote, “Most of all, I will miss how he would truly listen to people and hang on to their every word.”

Finally, just like he loved “The World This Hour” and “The World At Six”, Peter loved the world. Travel was his guilty pleasure, often planning a trip on or around his birthday. A voyage to Japan over his 63rd birthday…was particularly memorable.

This award is in keeping with Peter’s commitment to mentoring the next generation of journalists, his belief in opportunity and his curiosity about the world.

The Peter Leo Emerging Reporter Fund will support a graduating journalism student to pursue an innovative and original research/reporting project with a preferred focus on broadcast journalism. Students will be required to submit a detailed pitch/proposal for their project, and the Journalism Program of Carleton’s School of Journalism and Communication will lead the selection process joined by one or more representatives from CBC Radio News. The recipient will work closely with faculty members to advance and shape their project then CBC News may provide editorial guidance in the production of the story. The final product may be broadcast on a CBC National Radio News program. Funding can include costs related to the research and reporting project, such as travel. Established in 2021 by Tom Harrington and friends in honour of their friend and late colleague Peter Leo, BA/83.