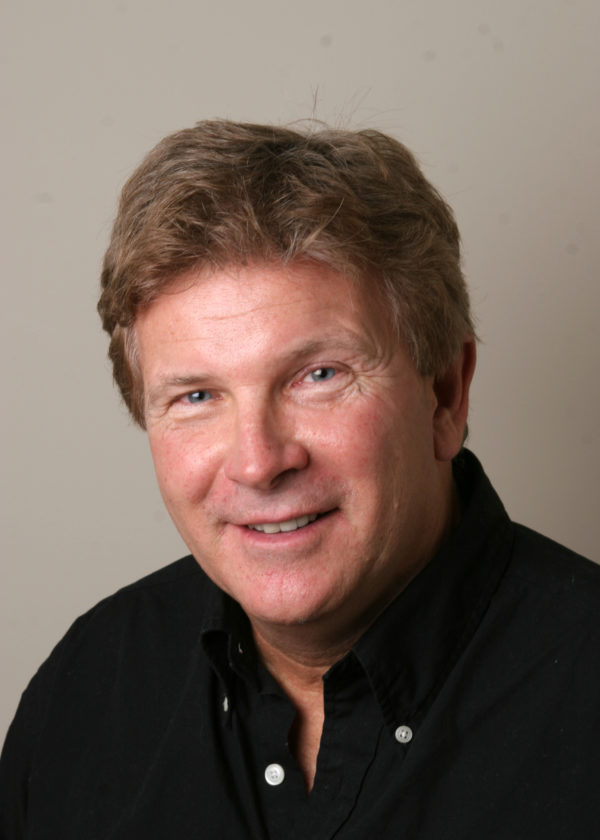 The sudden passing of Ravens Hockey alum, Paul Correy (BEng/74) in 2018, was a great loss to both his family and the Ravens Hockey fraternity. Our hockey alumni, the “Bald Ravens”, were thrilled to see the return of the program in 2007-08.  Paul’s tireless efforts in having established and operated a highly successful club – backed entirely via volunteer,  Bald Raven, and donor support – were finally rewarded. Unbeknownst to many, the club team petitioned for varsity status from 1991-2007 a period of nearly 17 seasons. The return of the program is largely recognized to have been due in large to the time and energy of a very small group of alumni, quarterbacked by Paul in making the case for the team to achieve varsity status, funding, and competition. In 2006-2007, this dedication paid off with the revival of the varsity Ravens men’s hockey program and the opening of a new $13 million Ice House complex. Paul’s efforts were recognized at the 2007 Carleton Alumni Association Awards as Volunteer of the Year, thereafter in 2014, Paul was inducted into the Carleton Athletics Hall of Fame. Paul never accepted credit for his efforts individually however was happy to have these efforts recognized as a team effort

Awarded annually to student-athletes who are members of the Carleton University Men’s Varsity Hockey Team. Eligible students must be listed on a USPORTS eligibility Certificate as members of the Carleton University inter-university team and comply with OUA and USPORTS academic eligibility requirements. Selection will be made by the Athletics Awards Committee in consultation with the team coaches. Consideration will be made for a student-athlete that demonstrates character traits that Paul would highly condone such as integrity, respect, generosity, tenacity, and optimism.

Since its inception, the Paul Correy Memorial Scholarship has raised over $248’000 producing roughly $9000 in annual scholarship disbursement(s) to selected award recipients. This astonishing success has been made possible only by the cumulative efforts and generosity of over 141 donors.

This award will ensure selected recipients are able to focus on their education and on-ice development by assisting to offset the financial burden of tuition fees and living expenses.

Paul always supported multi-faceted student-athletes, performing at their best on-ice, in the classroom, and within the community, leading by example. This award is a fitting way to remember his important contribution to the men’s varsity Hockey program at Carleton while helping to ensure that Ravens Hockey is here for generations of athletes and fans to come.

Justin Nichols: Our first full scholarship award was presented to Justin Nichols. As a goalie and graduate student pursuing an MBA with a concentration in Financial Management, Justin was recognized by the AAC and coaching staff in meeting off-ice/on-ice attributes that he shares with the late Paul Correy, which makes us incredibly proud of his nomination.

Cody Caron: The forward from Sault Ste. Marie is in his 4th year at Carleton.   Last season Cody was the team top point getter with 25 points in 27 games.  This was quite remarkable considering he missed his entire first season with the Ravens due to a serious back injury that eventually required back surgery.   It was in September of 2017 that Cody was about to attend the Chicago Blackhawks training camp with the hopes of earning a pro contract that he injured his back while training.  Cody joined the Ravens that year in hopes of rehabbing his back and being ready to play for the Ravens by late November.  That was not the case as back surgery was unavoidable.   Cody was to miss the entire season of hockey.

In his second year, Cody returned with a solid year all things considered.   And the following season Cody led the team in points. Very excited to add to his outstanding season, expectations were high for Cody in 2020.  2020 is the year that everyone will remember and one that has taken a year of competition sport away from our student athletes.  It is a difficult time for our student athletes but for Cody, it would seem like a bad case of deja vu. Cody’s aspirations remain to eventually play pro hockey.  And while the Ravens train and prepare for next season, Cody has been a leader for his teammates with a positive and energetic approach to using this time to improve his own game and those of his teammates.

Dakota Odgers: Dakota is in his fourth year at Carleton.   A farmer from small-town Saskatchewan, hard work is Dakota’s middle name.  And this is not just on the ice.  Dakota came to Carleton after playing Major Junior hockey out west and like most junior hockey players, he had not taken a high school course in over two years before coming to Carleton.   In his first few months at Carleton, Dakota was really struggling academically and was considering heading back to his farm for good.   He stuck it out and he continued to work hard.   Amazingly, Dakota earned Academic All-Canadian honours in his second and third year and will undoubtedly be for a third time this year.  From where he started, this is an unbelievable accomplishment and one that the Coaching staff shares with all new recruits.

As for on the ice, Dakota also had his share of obstacles to bare.   He came to Carleton just coming off a shoulder surgery and will leave Carleton needing another shoulder surgery.  Always playing with a bad shoulder, Dakota always played with a team-first mentality. 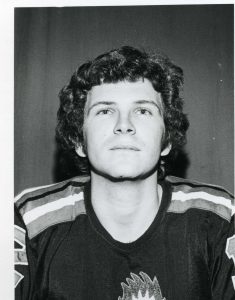