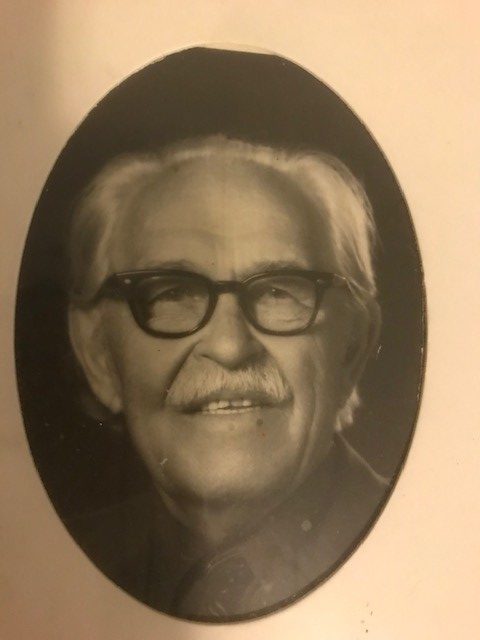 When Michael Timonin arrived in this country as a refugee from Russia in the 1920s, he first worked as a labourer on a farm in Saskatchewan as fulfillment of the requirement for his passage to Canada. He must have quickly realized that, for someone with brains, his best route towards fulfillment and satisfaction was via education. His determination to achieve this goal was all the more evident as this took place in the middle of the great depression and that English was not his first language. Despite these challenges, he eventually was awarded a PhD in soil microbiology from Rutgers University in the United States. He passed on the notion of the value of education to his family to the extent that all his children benefited from post-secondary education of one type or another. Our family’s connections with Carleton University are many. In his retirement, Michael Timonin had laboratory privileges at the University.

In our continuing belief in the value of education, on our father’s 90th birthday, we established the Michael Timonin Bursary in Biology for students needing financial assistance. We have all been tremendously fortunate in receiving the many benefits of education, and by this means we want to pass on this benefit to others.

Awarded annually to deserving students, entering or proceeding from one year of course to another in the Major or Honours program in Biology and who are in need of financial assistance to continue studies at Carleton University. Endowed in 1990 by family and friends of Michael Timonin in honour of his 90th birthday.