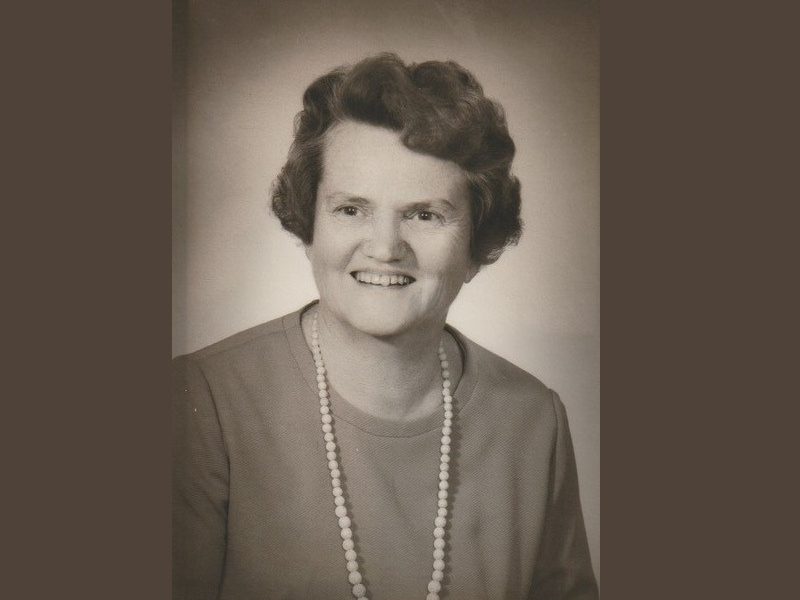 Mary Eastman Haines was born in Ottawa in 1910.  She was an active teenager who loved skiing and shooting and won medals for her marksmanship.  When it was time for university, she was not able to go as the Great Depression had hit and only her brothers went on to university. Mary enrolled in nursing school at the Ottawa Civic Hospital and enjoyed a fulfilling career in nursing.  However, she told her children that she had always wanted to study mathematics at university.  She was a loving mother who encouraged all her children, including her daughter, to pursue higher education.

Value $2,000. Awarded annually to undergraduate students in demonstrated financial need who are entering or proceeding from one year to another in the Bachelor of Mathematics at Carleton University. Established in 2019 by Margaret Haines BA/70, in honour of her mother.