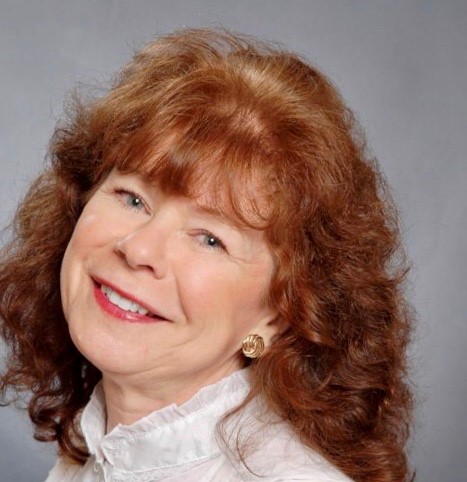 Guided by the motto “Where there’s a will there’s a way”, Marjorie Lilian Ward established the Marjorie Lilian Ward Bursary for the Centre for Initiatives in Education to support students transiting to post-secondary studies.  Awarded annually on the recommendation of the Director of the Centre for Initiatives in Education, this award will provide financial support to a deserving student entering or continuing in the Enriched Support Program who is in need of financial assistance. Eligible recipients will be enrolled in the Arts and Social Sciences Stream.

Endowed in 2015 through the generosity of Marjorie Ward, her impetus to establishing this award was to encourage students to pursue studies in liberal arts and humanities, while reducing barriers to higher education so those who need to see their own light can shine. With a passion for human rights and social justice, Marjorie emigrated to Canada in 1969 where she attended the Toronto Teacher’s College and later obtained her Bachelor of Arts Degree with distinction from Carleton University in 1977.

She later obtained her MSW (Social Policy and Administration) Practicums through an MP’s office on Parliament Hill and at the Canadian Human Rights Commission. These milestones led her to work as an Executive Assistant for an MP and to a career as a public servant at Multiculturalism Canada, the Department of Justice Canada and Health Canada.

Marjorie was an active volunteer in the Ottawa community at organizations including the Ottawa Distress Centre, Canadian Cancer Society, Accessible Media Inc. (formerly Voiceprint Ottawa), and provided English language tutoring. Marjorie has now extended her commitment to philanthropy by establishing the Marjorie Lilian Ward Bursary for the Centre for Initiatives in Education as a proud alumna of Carleton University.