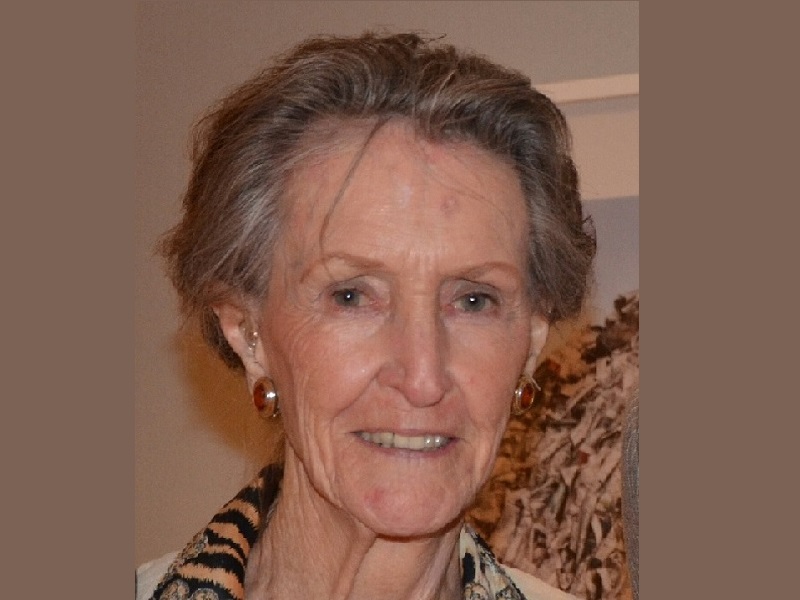 Maria earned her first degree in 1954 in Science, along with an SRN,  from Birmingham in England after which came many years of children and work in various hospitals.  Once the youngsters grew up, and by this time she had moved to Ottawa, she was free to pursue studies in Sociology, Political Science and Political Economy.  The additional degrees were not for the sake of a better job but for the delights of learning, analysis and criticism. She continued to take graduate courses with some of her favourite professors, even earning the President’s Scholarship for each of several years.  This generosity encouraged her to establish her own graduate scholarship, believing that learning is the best occupation for life.

Awarded annually by the Dean of Graduate and Postdoctoral Affairs, on the recommendation of the Institute of Political Economy, to an outstanding graduate student entering or continuing in the Masters of Arts program in Political Economy. Endowed in 2009 by Maria Neil.