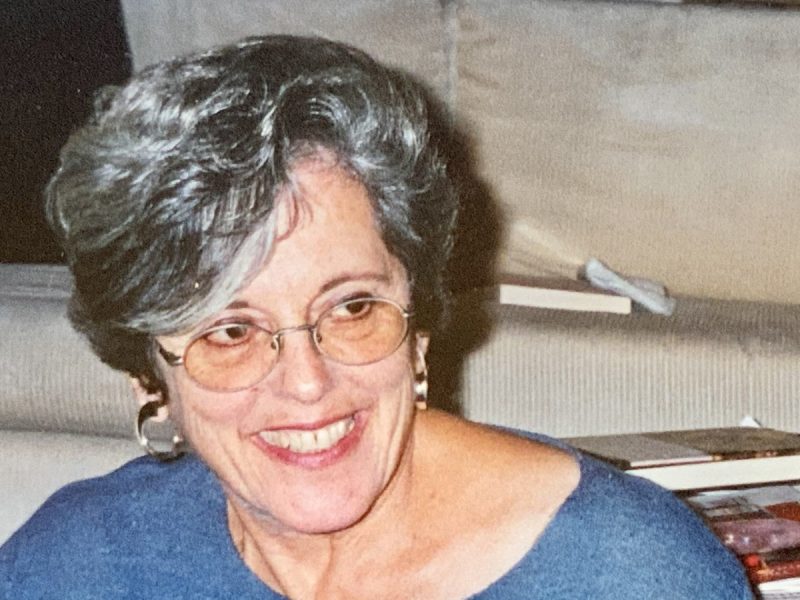 Professor Lynne Young joined Carleton’s Linguistics department in 1976 as an instructor and coordinator for the first English-as-a-Second-Language Program for a group of students from Venezuela. This program eventually evolved into a non-credit intensive and then credit program covering all levels of ESL and EAP (English for Academic Purposes) in the Centre for Applied Linguistics. Dr. Young was an integral part of the evolution of that program. Over time Dr. Young was also instrumental in the creation of an Applied Linguistics program in the expanding School of Linguistics and Language Studies (SLALS) at the undergraduate and especially in the graduate level.

Dr. Young completed her PhD Summa Cum Laude at Leuven University in Belgium in the area of Systemic Functional Linguistics (SFL) and a book based on her dissertation Language as Behaviour, Language as Code: A study of academic English was published in 1990.  Lynne Young continued to work in SLaLS as an Assistant and then Associate Professor and, over the next 25 years, established herself as one of North America’s main authorities in both SFL and Critical Discourse Analysis. She has an impressive list of peer-reviewed articles, chapters and textbooks in her fields of interest along with many awards, grants, presentations, training sessions, and workshops. Her graduate teaching and mentoring were especially valued as shown by the award she received from Graduate students in 2001. Later in her career, Lynne developed an interest in the multimodal aspects of discourse:

“Having written and taught in this area for more than ten years it became increasingly evident that when we speak about discourse we now have to include non-verbal communication and the role of verbal and non-verbal modalities. My research into and teaching of Multimodality focuses on the many different semiotic resources that are used to make meanings in different discursive situations.”

Lynne Young served as Assistant Director for the Degree Division of the School from 1996 to 2002 and Acting Director of the School for 2010/11 and remained active in all aspects of program development.  Dr. Young retired in 2013 but remained active in both community volunteerism through the Stephen Lewis Foundation and in a life-long pursuit of knowledge and learning. Her amazing accomplishments both academically and personally were celebrated in the memorial held in her honour after her death in November 2018. An ALDS Graduate Award in her name would be a fitting tribute to her contributions to SLALS and to her community.

Our goal is to raise funds to create an ongoing graduate scholarship that will celebrate Professor Young’s commitment to research and teaching, and benefit a deserving graduate student in the Applied Linguistics and Discourse Studies Program (ALDS) within SLALS.

Value $1,000.  Awarded annually by the Dean of Graduate and Postdoctoral Affairs on the recommendation of the Director of the School of Linguistics and Language Studies (SLaLS) to full-time graduate students enrolled in a Master’s or Doctoral program in the Applied Language and Discourse Studies (ALDS) program in the School.  Eligible recipients will demonstrate academic excellence.  Established in 2019 in memory of Dr. Lynne Young to honour her contributions to SLaLS and her community.