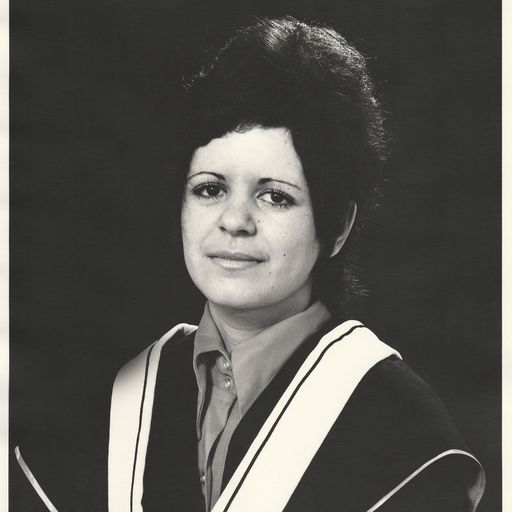 Lydia Dotto was a trailblazer in science writing and journalism. She began her career as an intern and then a reporter at the Edmonton Journal after graduating from Carleton’s School of Journalism with Honours in 1971. The following year, at a time when women were not represented in either journalism or science, Lydia became a science reporter at The Globe and Mail.

Despite the barriers she faced as a woman in a male-dominated field, Lydia’s dedication to her studies and talent for fact-finding and storytelling led her to forge a remarkable career covering space missions, including Skylab, Apollo, the Space Shuttle, and the International Space Station programs. She became the first female member of the press corps on the USS Ticonderoga, covering the recovery mission for the Skylab 2 space capsule. 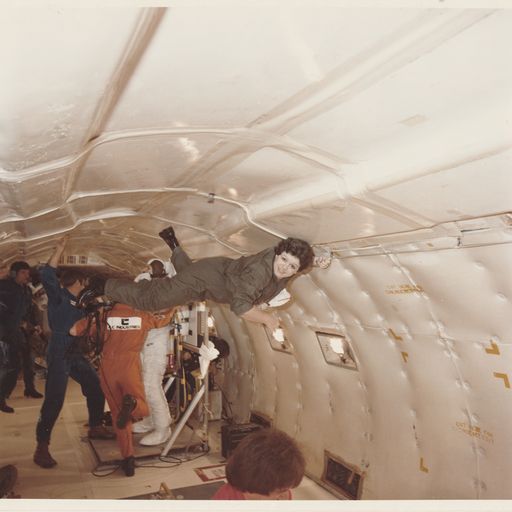 Lydia’s friends and colleagues describe her work as “remarkable.” Her friend Marg Hamilton says, “Lydia often spoke of the world needing more women in the sciences. She was always willing to help those who asked for her input. She loved doing research on whatever subject popped up in conversations where she felt there were facts that still needed to be examined.” Her leadership has inspired other women in journalism to pursue science writing and personally created opportunities for new writers. Through her several books on the topic of space, as executive editor of the Canadian Science News Service, and the science writing and communications workshops she led at universities and for the industry until her retirement in 2014, Lydia empowered others to reach their potential. 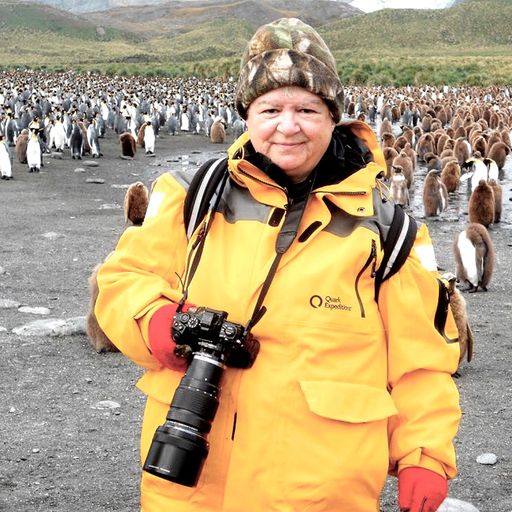 Lydia was the second person to receive the Sandford Fleming Medal for “promoting the understanding of science among the Canadian public” from the Royal Canadian Institute for the Advancement of Science.

The Lydia Dotto Emerging Reporter Fund will support undergraduate journalism students pursuing an innovative research/reporting project with a preferred focus on science, health, and environmental journalism.  Students will be required to submit a detailed proposal for their project, and the Journalism Program of Carleton’s School of Journalism and Communication will lead the selection process. Recipients will work closely with faculty members to advance their projects and to disseminate results through publication or other channels best suited to their specific research and reporting project. Individual grants will be based on the merit of the applicant, the scope of the project, and its funding needs. Funding can include costs related to the research and reporting project, including travel. 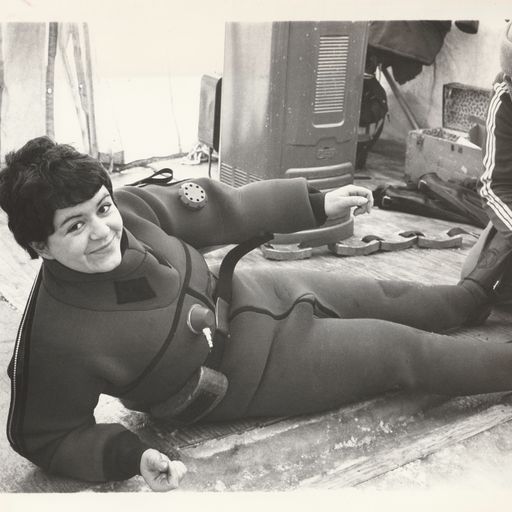 The Lydia Dotto Emerging Reporter Fund was endowed by Lydia Dotto’s family and friends to honour her life and legacy as a leader in science reporting and advocate for women in science.