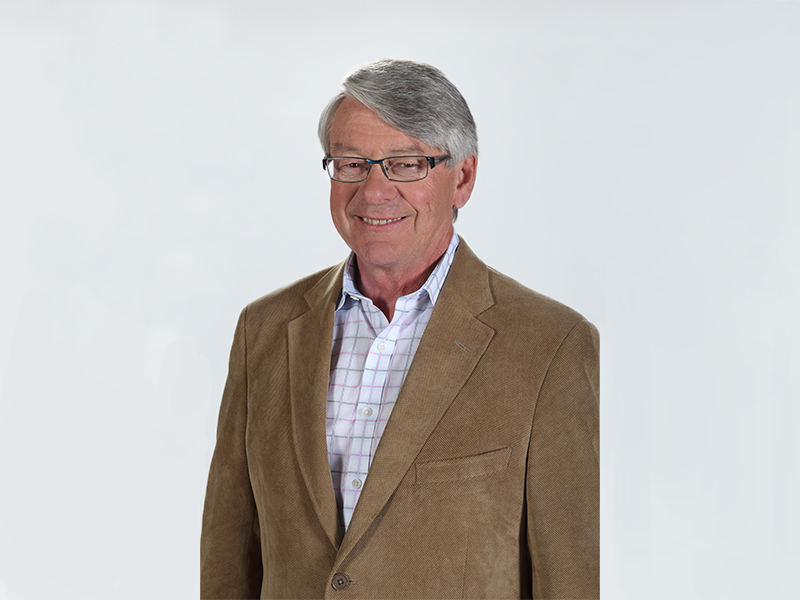 The Ken Stein Memorial Bursary for Public Policy and Administration was endowed in 2019 by CPAC, the Cable Public Affairs Channel in recognition of Mr. Stein’s 20-year tenure as Chair of CPAC’s Board of Directors.

In 1991, he became President of the former Canadian Cable Television Association and in 1995 he joined Shaw Communications where, until his retirement in 2011 as Senior Vice President of Corporate and Regulatory Affairs, he was a key member of the team that led the company’s growth in television, internet and satellite services across Canada.

In 1995, Ken joined CPAC’s Board of Directors and became Chair of the CPAC Board in 1996, a position he held until 2015, several years after his official retirement from Shaw, one of CPAC’s founders and owners.  Such was his commitment to CPAC.

He guided and nurtured CPAC’s growth from a part time Parliamentary channel to the world-class public affairs television service CPAC is today.

Ken was a strong advocate for taking CPAC beyond the parliamentary precinct to feature public policy forums on key issues, provide context for Canadians on the political and public affairs matters of the day, and the most exhaustive, comprehensive and unbiased federal election coverage. Ken’s digital pioneering is also reflected in CPAC’s robust digital presence, as the first television station in North America to simultaneously web stream all of its programming to the creation of a quiz app and an online archive of thousands of hours of historic parliamentary and public affairs content.

His life was greatly fulfilled by his family, his work, literature and art.  To honour his legacy to CPAC, this bursary will support graduate students at the School of Public Policy and Administration.