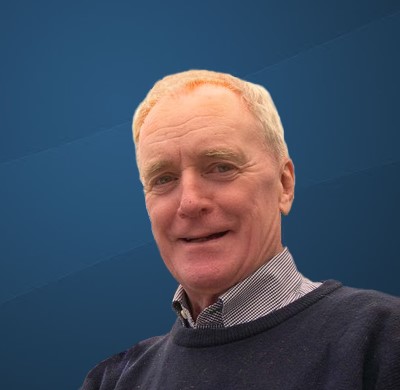 Professor Emeritus T. Joseph Scanlon (2 January 1933 – 2 May 2015) was a former director and long-time professor at Carleton University’s School of Journalism and Communication. He was also an internationally acclaimed disaster scholar. He graduated in 1955 from the Carleton School of Journalism with the University Medal for Journalism in hand. In 1956, he was hired as a beat reporter by the The Toronto Star. He briefly served as the paper’s Washington correspondent covering the new Kennedy administration. Having earned an MA (Politics) from Queens University, in 1961 he accepted a one-year post at Carleton teaching reporting. He rejoined the Star in 1962 as a political reporter in the National Press Gallery. In the fall of 1965, he joined the journalism faculty as an assistant professor. In July 1966, he was appointed associate professor and director of the School of Journalism, replacing Professor Wilfrid Eggleston, who had been the director since the school’s founding in 1947. Scanlon served as the school’s second director until 1973. In the early 1960s, he became interested in the interpersonal spread of information during dramatic events. In the early 1970s, he established the Emergency Communications Research Unit (ECRU). Supported by an on-call team of Carleton journalism students, for two decades Scanlon led field studies of incidents and disasters across Canada with a view to understanding information flow. He went on to earn the International Sociological Association’s disaster research committee’s Charles E. Fritz Award for his lifetime contribution to the study of disasters. In the early 1980s, working with renowned Canadian investigative journalist and interview consultant John Sawatsky, and tapping into his own extensive reporting, teaching, and disaster research backgrounds, Scanlon developed a highly regarded course in investigative reporting, which strongly influenced a generation of journalism graduates.

The purpose of the Joe Scanlon Reporting Fund is to provide support and encouragement for Journalism students who are undertaking experiential learning through investigative reporting projects. These projects examine strategic communications with respect to lobbyists, political strategists and communications advisors and the news media’s duty to ensure integrity and trust in democratic discourse and public policy. The Joe Scanlon Reporting Fund will also support students’ efforts to successfully publish their related work in Canadian print media.

This fund was established in 2021 by James (Jim) Rea O’Hagan, a former student and Bachelor of Journalism alumnus, to memorialize the significant impact that Professor Scanlon had on him and fellow alumni. In James’ words, “Joe’s unrelenting drive for accuracy and perseverance gave us a craft ethic and a measure of self confidence which we put to very good use no matter where we went in later life.”