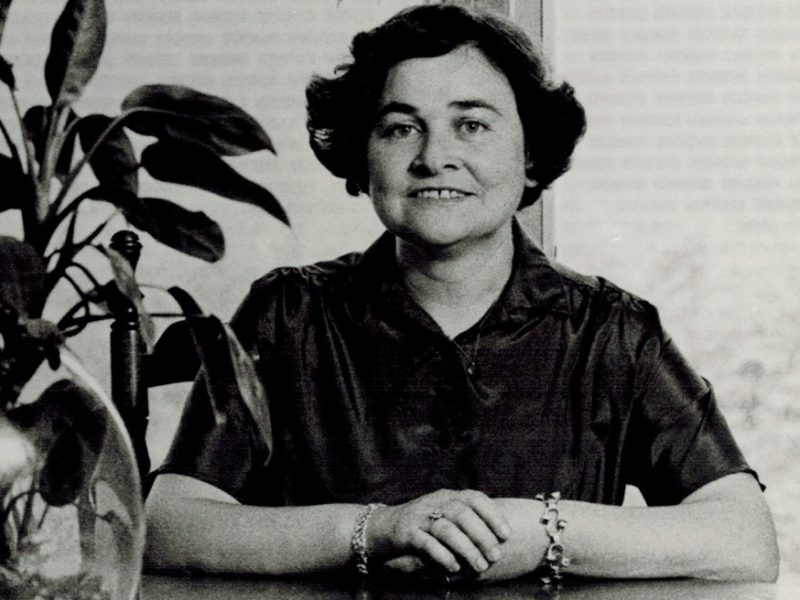 Awarded annually, to undergraduate students in good academic standing and demonstrated financial need who are studying Italian or are enrolled in courses related to Italian and Italian-Canadian Studies such as language, literature, culture and history, or other related subjects.  Endowed in 2019 by the National Congress of Italian Canadians Foundation (Eastern Ontario and Outaouais District) with the co-operation of The National Congress of Italian Canadians (National Capital District) to encourage and assist students.  This endowment was established in memory of Giovanna Panico, a highly esteemed professor at Carleton University.  Professor Panico had an unwavering commitment to the appreciation and celebration of the Italian language and culture in Ottawa-Gatineau.

Giovanna Panico was the Chair of the Italian Department at Carleton University. She worked tirelessly as a volunteer in the community, and as a professor of Italian and Latin.

In addition to her work mentoring students, Giovanna founded the Italian community weekly television program Tele-30 in 1982 and produced the show for the next 35 years.

Born in the rural Italian town of Ripabottoni, Molise, Giovanna quickly demonstrated a strong academic work ethic and a passion for linguistics, classical studies and the humanities. This led to her admission to the prestigious Liceo Classico, the oldest public secondary school type in Italy.  After immigrating to Canada in 1961, she earned both her Bachelor and Master degrees  in parallel in 1965, and her PhD in 1979 with the publication (in French) of her thesis on Cicero’s use of “sapientia”.

During all of her studies and work in academia and the community, Giovanna was also busy raising three children with her husband Ippazio, whom she married in 1965.

She’s remembered for always making herself available for every effort to promote Ottawa’s Italian culture and heritage. Her dedication to community service earned her numerous awards and recognition, both in Canada and in Italy, where she was named Cavaliere della Repubblica as a recipient of the Order of Merit of the Italian Republic.