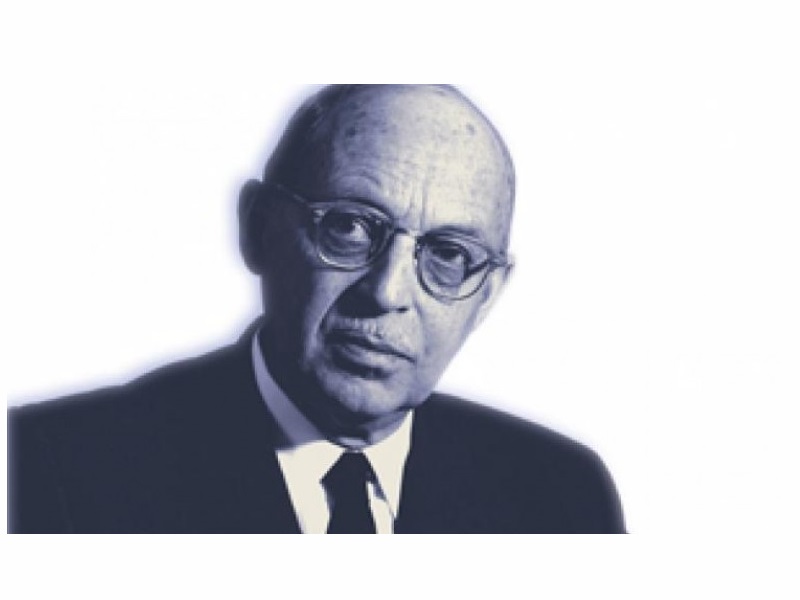 Awarded annually to an outstanding student entering or proceeding from one year to another in the Faculty of Engineering and Design. Endowed in 2013 by R. Bruce Grant, BENG/63, in memory of George J. Klein to honour his life and work.George J. Klein is often cited as the most productive inventor in Canada in the 20th century. Dr. Klein’s numerous inventions include the electric wheelchair for quadriplegics, the microsurgical staple gun, a wide range of industrial gearing systems, and internationally important innovations in aviation and space technologies. Dr. Klein was an adjunct professor at Carleton University; in 1955 he was inducted to the Canadian Science and Engineering Hall of Fame, in 1968, he was made an Officer of the Order of Canada and in 1988 he received an honorary degree from Carleton.