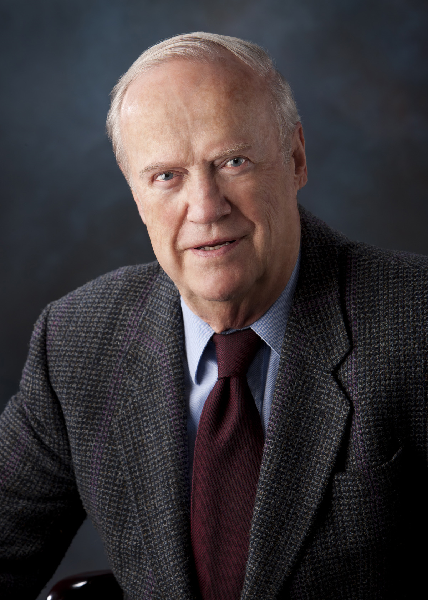 Dr. Miles Copeland could have easily taken a different path, after leaving the Canadian Air Force where we was a fighter pilot and instructor, a lucrative career awaited him as an airline pilot. But he often said that as good a job as that would have been, doing the same thing over and over would have been dull – so instead he undertook his graduate engineering studies, eventually earning his PhD at the University of Toronto, before joining Carleton. This decision was in keeping with his philosophy and desire for lifelong learning and mental challenges, whether in his academic specialty, hobbies, or in independent and varied areas of study. When his son, Greg pursued his own career in telecommunications and networking, he would often want to discuss in detail how the latest devices and software worked, even though he had since retired.

In the course of his own career Dr. Copeland authored over 70 papers, his widely used research innovations included groundbreaking work that enabled the design of fully integrated radios. Dr. Copeland however seemed to derive the most satisfaction for supervising his graduate students, which he did for over 50 of them. Former student, Dipak Roy MEng/74 PHD/77, like many others, came to Carleton to work with Copeland. “Every student has at least one professor who changes the way we think, inspires us to do better, or passes along such enthusiasm for a topic that it becomes our passion too. For me, that professor was Miles Copeland. Working with and learning from Miles set me on the career path I still follow today.”

Dr. Copeland passed away in 2016, but he would derive great satisfaction that his scholarship is helping others down the path of lifelong learning that he so enjoyed.

Awarded annually to an outstanding full-time undergraduate student in either third or fourth-year of a Bachelor of Engineering degree who is enrolled in one of the following programs: Electrical Engineering, Engineering Physics, or Aerospace Engineering Stream C.  Endowed in 2016 by Miles Copeland upon winning the 2016 IEEE Donald O. Pederson Award.