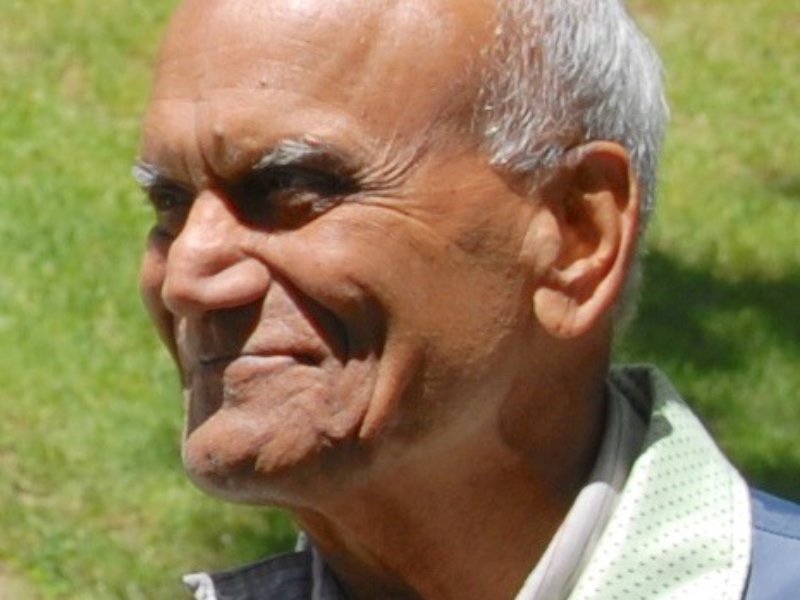 Awarded annually by the Dean of Graduate and Postdoctoral Affairs, on the recommendation of the Chair of the Department of Physics, to an outstanding graduate student entering or continuing in a degree program within the Department of Physics. Preference will be given to a student studying Theoretical Physics. Endowed in 2018 by family and friends in memory of Dr. M.K Sundaresan.

This award, and Dr. Sundaresan’s memory will exist in perpetuity, supporting generations of innovative physicists for years to come.

Dr. MK Sundaresan (Sundar) was born in Chennai (Madras) India on Sept. 2, 1929. He started his career in theoretical physics as a PhD student of Hans Bethe at Cornell. He returned to India but moved to Canada to work at the National Research Council (NRC) in Ottawa in 1957. He was appointed as an Assistant Professor at Carleton University in 1961. His subsequent career was intimately bound up with the Department of Physics.

He rose rapidly through the ranks, becoming a Full Professor in 1965 and Chair of the department in 1978, in which position he served for a total of seven years. He also served on many university-level committees, including chairing the all-important Senate Budget Review Committee. On his retirement in 1994 he was appointed a Distinguished Research Professor, and remained active in research and teaching for many years.

He was largely responsible for the development of the Carleton Physics department as one of the foremost particle physics research groups in Canada. He was instrumental along with Ted Hincks in having the NRC high-energy physics group moved to the Carleton campus. When the NRC subsequently decided to phase out its high-energy physics activities, the group at Carleton was transformed into the Centre for Research in Particle Physics (CRPP) which played a major role in several important experiments, most notably the Sudbury Neutrino Observatory which was honored with the Nobel prize in 2015.

Sundar’s greatest strengths, reflected in his many achievements, were the breadth of his knowledge and exemplary attention to detail. His work ranged over the whole gamut of theoretical physics, yet his impact was not simply on physics but also on many physicists. He was incredibly generous with his time, energy and knowledge to students and colleagues over the decades. This includes many stints of volunteer teaching and development work in his native India. Sundar was always receptive to new ideas, demonstrating excellent physical intuition in their evaluation, and was always encouraging.

He was a kind and caring man, of considerable personal modesty, and was devoted to his family. Carleton and the physics community are lessened by his death – he will be greatly missed.