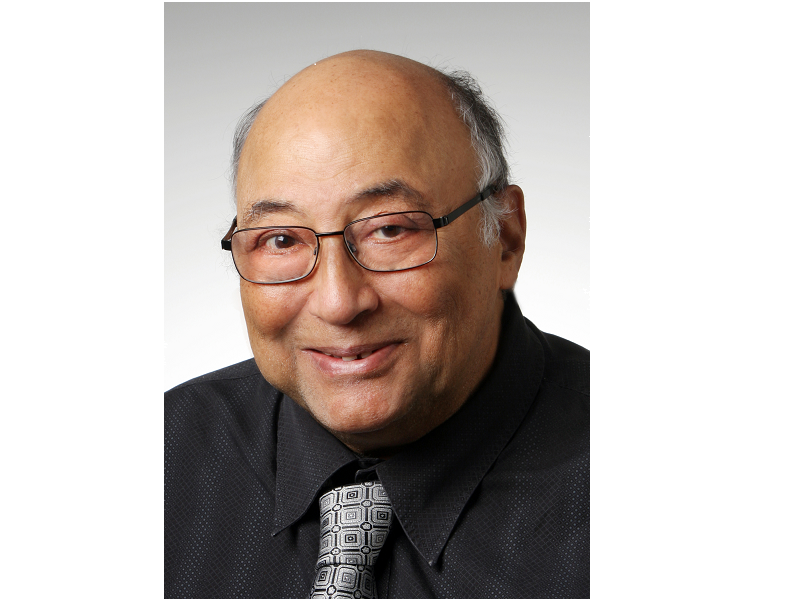 Throughout a storied career at Carleton spanning nearly four decades, Dr. A. O. Abd El Halim (1950-2019) made many outstanding academic and professional contributions to the University, the Faculty of Engineering and Design, and the Department of Civil and Environmental Engineering.

Since 1987, Dr. Halim had served as Director of Carleton’s Centre for Geosynthetics Research Information and Development. In 1988, he was promoted to associate professor before ultimately being granted the rank of full professor in 1995. Dr. Halim also served as Chair of the Department of Civil and Environmental Engineering from 2003 until 2009 and was an integral member of Carleton’s Centre for Advanced Asphalt Research and Technology.

Over the course of his career, Dr. Halim supervised more than 85 graduate students and received a total of 28 national and international awards including the Canadian Society for Civil Engineers’ Sandford Fleming Award, as well as the American NOVA Award for Innovation in Construction, often referred to as the “Nobel Prize” in construction.

He also helped establish Carleton’s unique undergraduate program in Architectural Conservation and Sustainability Engineering (in collaboration with the Azrieli School of Architecture & Urbanism), as well as the university’s Master of Infrastructure Protection and International Security (offered jointly with the Norman Paterson School of International Affairs).

“Halim’s vision was the pillar in establishing leading interdisciplinary graduate and undergraduate programs in civil and environmental engineering,” notes current Department Chair, Dr. Yasser Hassan. “He also single-handedly put Carleton on the world map as a leading research institution in the area of pavement engineering.”

After first developing the concept for his revolutionary Asphalt Multi-Integrated Roller (dubbed AMIR after his eldest son) in the early 1980s, Dr. Halim recently partnered with both the Ministry of Transportation of Ontario and Tomlinson Group to streamline the prototype’s design. Having previously faced decades of funding roadblocks, AMIR’s newest iteration has now begun production as a specialized conversion kit known as TRAK (Tomlinson-RussAmir-Kit) that can be added to conventional rollers, potentially facilitating its wide scale deployment throughout the industry.

On top of dedicating much of his professional career to the development of AMIR and TRAK, Dr. Halim also made critical research contributions in the areas of bridge management, highway economics and the environmental impacts of transportation. He was set to retire this coming December at the end of 2019, following more than 38 years of dedicated service at Carleton.

Dr. Halim will be greatly missed by friends and colleagues within the Carleton community, as well as by the countless students he has inspired over the course of his career. In honour of his lasting contribution to the university, his family has established a special graduate scholarship in transportation engineering in his memory.