Awarded annually by the Dean of Graduate and Postdoctoral Affairs, on the recommendation of the Director of the School of Public Policy and Administration, to an outstanding student entering or proceeding in the Master in Philanthropy and Nonprofit Leadership. Establish in 2013 through the generosity of Mr. Donald K. Johnson. 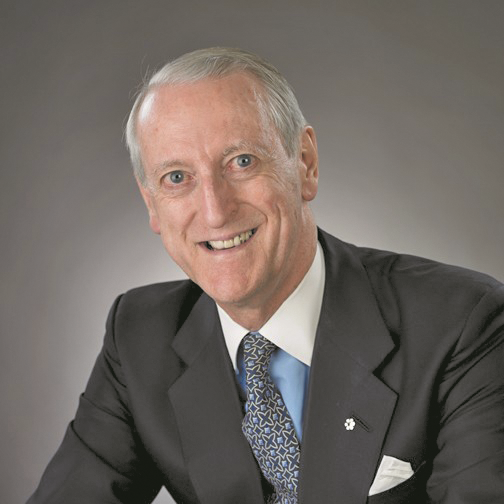