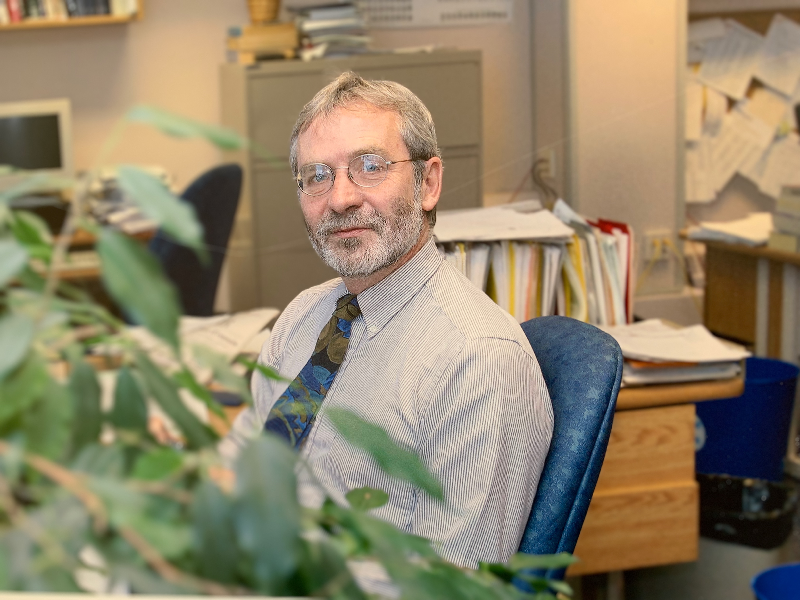 Awarded annually, on the recommendation of the Director of the School of Journalism and Communication, to an undergraduate student with a strong interest in the environment. Preference will be given to a student in the school’s science reporting course. Endowed in 2007 by family, friends and colleagues of Dennis Bueckert to honour his life’s work.

“Dennis Bueckert, the longtime CP environment reporter, was one of the few journalists who wrote about environmental issues even when they were not trendy. He understood ecology as well as environmental politics…The terrible truth is that Dennis’ solid journalism is needed more than ever as evidence of human destruction of the global ecology deepens.”