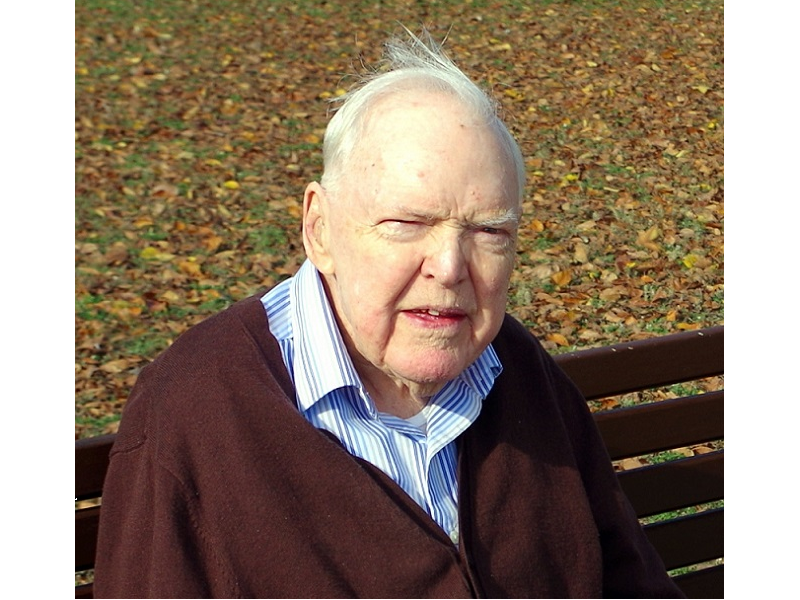 David Farr (1922 – 2016) was one of Carleton’s most distinguished faculty members.  He joined the University when it was still located in a modest building in Ottawa’s Glebe neighborhood, and served eight of its Presidents for over 40 years.

David graduated with a BA from the University of British Columbia; a MA from the University of Toronto; and a PhD from Oxford University (New and Nuffield Colleges).  His thesis “The Colonial Office and Canada, 1867-1887” became a seminal work in the field, and launched a distinguished career as a Historian, focusing on Canada’s changing position in the North Atlantic world from a British colony to a sovereign state.

David’s accomplishments at Carleton were truly extraordinary.  He was Chair of the History Department, Dean of Arts, Director of the Paterson School, and General Editor of the Carleton Library series; in addition to being an inspired teacher, who encouraged a love of history and scholarship among scores of appreciative students.  He co-wrote two high school history textbooks for students in Ontario; wrote almost fifty years of annual reviews about Canada for both “The World Book” and “The Encyclopedia Britannica” and during his retirement, served as Editor for the Library of Parliament’s ambitious project to recreate House of Commons debates before the adoption of official reporting.  His many achievements brought him election to the presidency of the Canadian Historical Association (1977-78); member and chair of the Jury for the Gelber Prize for published work on Canadian foreign policy (1991-93); and an honorary Doctor of Laws from Carleton in 2002.

Although David retired from Carleton in 1987, a bench honouring his memory can be found overlooking the Rideau River, adjacent to Richcraft Hall.  In addition, the David Farr Travel Award was established in 2008, to help defray the costs of research-related travel for a graduate student in the Norman Paterson School of International Affairs or the Department of History.  The criteria for the award are academic excellence and a clear statement of the benefits for the student’s research for the proposed travel. It is awarded annually to one deserving student by the Dean of Graduate and Postdoctoral Affairs, based on recommendations from the Director of the Paterson School and the Chair of the History Department.

For a richer portrait of this remarkable man, readers may wish to consult former President Roseann Runte’s message at the time of his passing; as well as a tribute written by his friend and colleague Professor Duncan McDowall, who served with David in the Department of History.