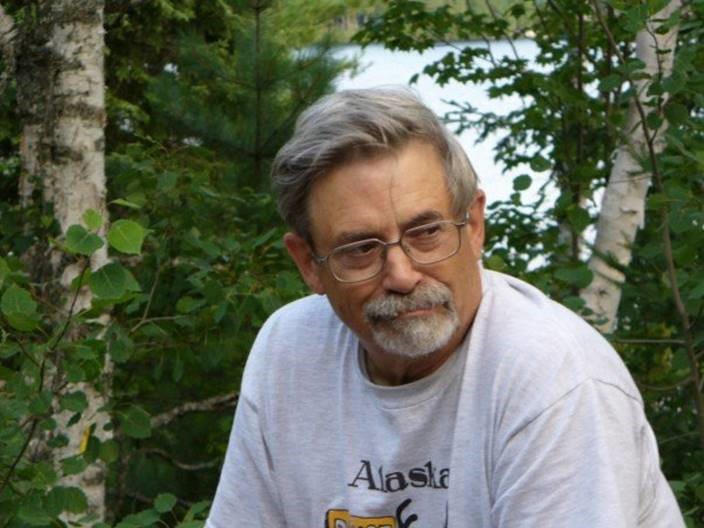 Dr. David C. Coll, Professor Emeritus, Systems and Computer Engineering, Carleton University, Ottawa, died September 6, 2018 peacefully in his sleep at the age of 85. Dave was born June 17, 1933 in Montreal to Clarence Coll and Lillian (Jones) Coll. He is survived by his wife of 62 years, Margaret Jean (Duhan) Coll; and his children Barbie and husband John; Eric and husband Eric; and daughter Nancy Catherine; and his four grandchildren James, Liliane, Margot and Adrien. Dr. Coll graduated from McGill University with Bachelor’s and Master’s degrees in Engineering Physics, studied Information Theory at MIT, and was awarded the first Ph.D. in Electrical Engineering from Carleton University. Dr. Coll will be remembered by thousands of Carleton Engineering students, whom he taught during his 40 years at Carleton, for his renowned skills as a teacher and for his sense of humour. He was a pioneer in researching what we know today as video conferencing and distance learning, and was instrumental in starting the Communications Engineering program at Carleton University where he served as Chair of the Systems and Computer Engineering Department from 1975-78 and 1988-89. Among the many awards and recognitions for his contribution to Engineering and society, he was most proud of being named a Life Fellow of the Institute of Electrical and Electronic Engineers (IEEE). Dave will also be remembered by many on Black Donald Lake where he built his beloved cottage and spent most summers on Coll Island.

Awarded annually to an outstanding student entering the Second, Third or Fourth year of a Computer Systems Engineering program. Recipient must be a Canadian Citizen or permanent resident of Canada (landed immigrant or a protected person). Preference will be given to a student in financial need. Donors Barbara Carleton Coll and Nancy Catherine Coll. Established 2001.