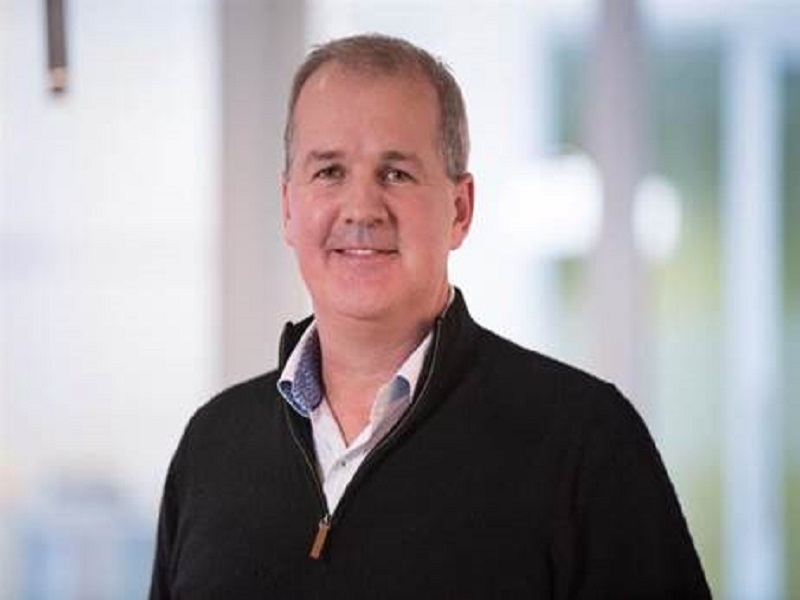 “Embrace the challenge, have relentless focus around innovation, get it done and make a difference.”

That was the motto of James Frodsham, who was a man inspired by where technology could take the world and how it could connect us. Throughout his career, James not only drove innovation, he was an innovator himself with unmatched intellect. He went from tinkering with power sources and engineering machines to leading the development strategies of some of the most sophisticated networking technology available today. In this arena, James loved a challenge and was motivated to solve today and tomorrow’s problems with technology. A true “idea man,” he did this from every angle – contemplating what technology we have and how it could be improved; creating a completely new technology; finding new ways to use existing technology; or simply, connecting it in new ways.

Naturally competitive, James was never less than fully committed to everything he pursued. As Chief Strategy Officer of Ciena, a leading innovator in next-generation networks, James put that passion and drive to work. He led design of the company’s strategy, guiding Ciena’s investment priorities by carefully considering a myriad of factors like market and competitive dynamics, customer trends, and user behaviors. James didn’t sit on the sidelines or simply hop on the innovation bandwagon, he was laser focused on advancing Ciena’s technology agenda toward new opportunities and, importantly, always in a direction that solved critical problems. In his early career, and as a true engineer and scientist with infinite curiosity, James applied his brilliant mind at Canadian telecom company Nortel Networks in leadership positions ranging from product development to marketing strategy.

Those who knew him will tell you that James had the rarest of talents in his ability to frame strategic insights through his deep and broad knowledge of the industry and a business, and then to build a relevant technology strategy that anyone could not just comprehend but also benefit from. Beyond his professional attributes, James was endeared for his quick wit, intelligence and sense of humor balanced by his thoughtfulness, respect and compassion. He was a trusted advisor and friend to many, and one who always spoke the truth and acted with integrity.

In seeking a way to honor and share the unique combination of James’ contagious spirit of invention and insights-driven mindset about technology innovation, the James’ Frodsham Memorial Scholarship was established. Endowed in 2019 by Ciena, the annual scholarship aims to support Masters level students in the Technology Innovation Management (TIM) program, which is focused on training aspiring entrepreneurs about creating wealth at every stage of company or opportunity lifecycle. As a key member of Ciena’s executive leadership team at the time of his passing, James had close ties to Carleton University given the company’s relationship with the institution, particularly around new graduate recruiting. Several generations of James’ family also attended and benefitted from a Carleton University education, and the family is delighted to find a way to support Carleton University in a way that would make James smile.