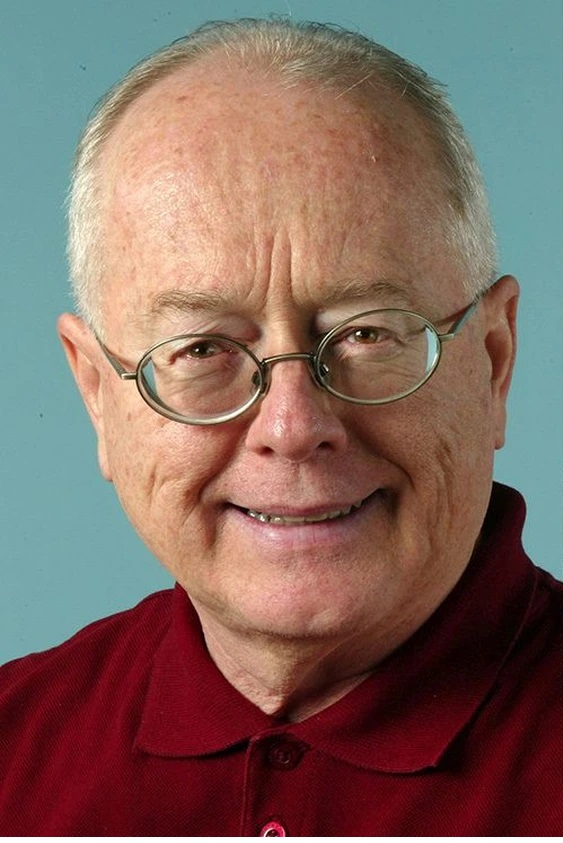 To honour the legacy of Burton Meredith (Burt) Heward, family members have established the Burton M. Heward Scholarship in Creative Writing to continue his support for aspiring writers entering or continuing in the Bachelor of Arts Honours degree programme with a concentration in Creative Writing.

Burt retired in Ottawa after a 40-year career as a newspaper writer and editor, and even in retirement he retained a keen interest in learning about what was happening in the Ottawa literary scene.  His love of the arts started much earlier when he pursued his musical (drummer) and journalistic interests at Carleton University.  There he co-founded the University Jazz Club and wrote regularly for the student newspaper.  He established his journalism career at the Cornwall Standard-Freeholder in his hometown of Cornwall Ontario, the Ottawa Journal, the Brantford Expositor and for over 35 years (18 years as Book Editor) the Ottawa Citizen.  Burt passed away at the age of 83 in Ottawa in February, 2022.

As kindly observed by Blaine Marchand, Canadian writer, in a letter to the Ottawa Citizen following Burt’s passing, Burt (as editor of the Ottawa Citizen’s book pages for 18 years) was an avid supporter of Canadian writers, and in particular Ottawa writers. He was a sympathetic editor whose goal was to draw attention to writers and their books in those heady days of the burgeoning Canadian literary scene. As someone who wrote reviews and who interviewed Canadian authors visiting Ottawa, Burt provided invaluable editorial comments, which made the pieces so much better. Time passes and unfortunately it seems to erase or ignore the achievements of those from decades before. Burt Heward deserves to be remembered for his willingness to celebrate and promote literary excellence.

We are excited to offer this scholarship in remembrance of Burt’s enthusiasm for the craft of Canadian writers.

The Burton M. Heward Scholarship in Creative Writing is awarded annually on the recommendation of the Chair of the Department of English Language and Literature to an outstanding student proceeding from one year to another in a Bachelor of Arts Honours degree in English with a concentration in Creative Writing.  Endowed in 2022 in loving memory of Burton Meredith Heward BA/60 in recognition of his 40-year career as a newspaper writer and editor and to honour his passion for Canadian writers