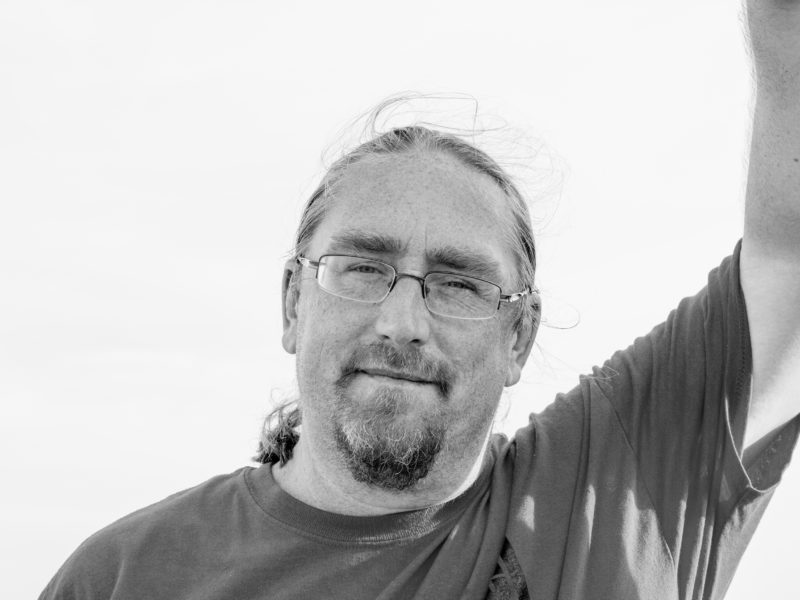 On May 8, 2017, Dr. Anthony David Whitehead, associate professor and former Director of Carleton University’s School of Information Technology, passed away suddenly at the age of 45. Anthony was an inspiring teacher and dedicated scholar who was known for his innovative research and for devoting his time and effort towards helping students establish and develop successful careers.

Throughout his career at Carleton, Anthony presented an inventive and kind spirit. He will be missed by countless colleagues, students and friends at Carleton, as well as by the many graduates who have benefited from his teachings.

Anthony first came to Carleton in 1991 as an undergraduate student in the University’s Computer Science program. After continuing his studies at Carleton by completing a PhD in Computer Science in 2004, he became the second faculty member to be appointed to the newly established School of Information Technology, joining as an assistant professor in 2005.

In recognition of his leadership qualities, Anthony was named Associate Director of the School in 2007. He was soon after appointed as the School’s third Director in July 2009, a position he would hold until the summer of 2016, when he chose to step down from the role temporarily while on sabbatical.

“It is impossible to describe the influence that Anthony Whitehead had on so many people,” says Dr. Christopher Smelser, associate professor and acting Director of the School of Information Technology. “Anthony was an outstanding leader and academic, who served as a mentor to all faculty members within our School. He was also always willing to go to great lengths to help students who needed guidance.”

Anthony was instrumental in developing Carleton’s unique Bachelor of Information Technology, as well as in establishing the School’s collaboration with Algonquin College. He played a key role in developing the School’s Interactive Multimedia and Design program and helped to introduce all-new undergraduate programs such as Photonics and Laser Technology and Information Resource Management, as well as graduate programs in both Digital Media and Network Technology.

“Anthony worked tirelessly to become the kind of person everyone could rely upon,” says Smelser. “In addition to always being able to find the best path towards overcoming obstacles, he was continually motivated by his ambitious vision for the School’s long term future.”

Anthony also held a cross-appointment to the School of Computer Science and participated in the development of Carleton’s Human Computer Interaction Program, for which he served as Chair.

With widespread research interests such as entertainment technologies, computer vision, image and video processing, and personal sensor networks, Anthony was determined to establish an expansive research profile for the School of Information Technology. In May 2015, he was awarded $1.65 million under the Natural Sciences and Engineering Research Council of Canada (NSERC)’s Collaborate Research and Training Experience (CREATE) program for his research regarding the “Collaborative Learning of Usability Experiences.”

In April 2017, Anthony was promoted to the rank of full professor effective July 1, 2017. His dedicated teaching and enthusiasm for research will continue to be a source of inspiration and pride at Carleton. The School of Information Technology, the Faculty of Engineering and Design, and the entire Carleton community will remember him as a brilliant innovator and a caring and creative mentor.

This scholarship will assist students in the School of Information Technology as a lasting legacy to Anthony’s memory.