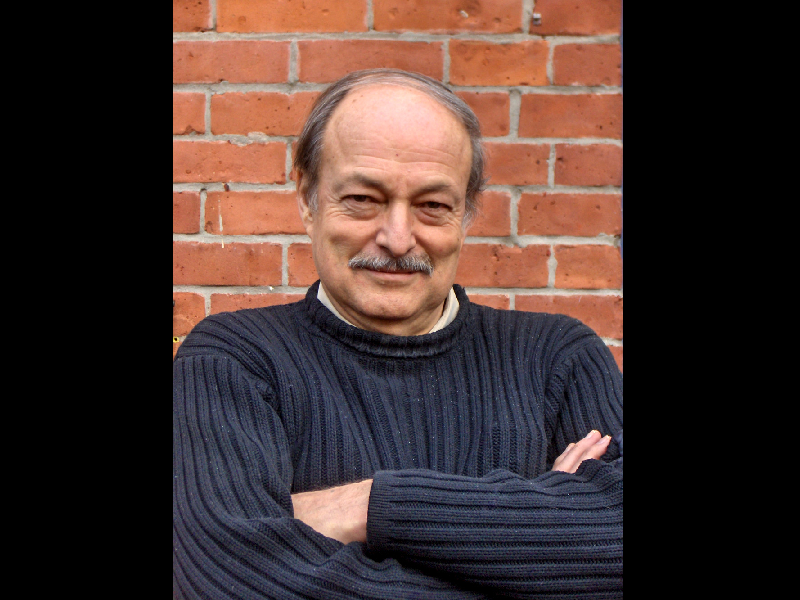 Established in 2022 in honour of Professor Beecher’s 55 years of contribution to Carleton and its students, the Donald Beecher Graduate Scholarship in English Literary Studies will support an outstanding student entering or continuing in the PhD program within the Department of English Language and Literature. This will be awarded annually by the Dean of Graduate and Postdoctoral Affairs on the recommendation of the Chair of the Department of English Language and Literature. The establishment of this award honours Professor Beecher’s passion for teaching and learning by providing increased access to post-secondary education for future generations of students.

Dr. Beecher began his studies in literature at the University of California, Santa Barbara, before coming to Canada in 1966 to pursue graduate studies at McGill. He completed his doctorate at the Shakespeare Institute in the University of Birmingham, U.K. in 1972 after coming first to Carleton in 1967 to teach. His passion, then, was the plays of Ben Jonson on which he wrote his doctoral dissertation.

He was enthusiastic about teaching throughout his career, but during the 1970s he also became absorbed in editorial and scholarly projects through which he began to make contacts in Europe, the U.S., and the Far East. He became the co-founder, in 1978, of the Carleton Renaissance Plays in Translation Series to which he made several contributions, and the founder of the Barnabe Riche Series in Early English Prose Fiction in 1985, to which he also contributed critical editions. These commitments became something of a career destiny, for the two series grew to over 70 titles which he supervised and edited until 2005. Even so, he made time for the exploration of a growing number of topics relating to Renaissance literature and culture, among them: trickers, revenge, Renaissance love treatises, pharmaceuticals and the New World, the Italian novella, fables and oral culture, Aesop, medicine and literature, the Renaissance character as genre, Petrarch, Boccaccio, Ficino, and della Porta, witchcraft and the inquisition, translation theory, and textual editing.

In matters of theory and criticism, Dr. Beecher was particularly drawn to the intersections between literature and the emerging cognitive sciences leading to explorations into the representations of imaginary worlds, the emotions, laughter and tears, the strategies of suspense, the psychology of fairness and justice, memory and cultural experience, literature and the law, nostalgia, and medical ethics, all of which he investigated in numerous articles and related books which, combined with his critical editions, numbered some thirty-five books at the time of his retirement in 2022, with another three or four in preparation. Ultimately his career-long research projects organized his life and marked the phases of his intellectual journey. It was a rich and rewarding trajectory which took him to visiting professorships in France, the U.S., and Japan as well as to some 220 conferences and academic speaking engagements.

Along the way, in recognition of his work, he received the Lifetime Achievement Award from the Canadian Society for Renaissance Studies, as well as the Montaigne Prize, the Marston LaFrance Research Award and a Chancellor’s Professorship from Carleton, and induction into the Royal Society of Canada.

He celebrates Carleton University for its sustained support throughout his fifty-five years and is honoured that through his name and career, funds will be gathered for a scholarship supporting future graduate students in the Department of English Literature.

The generosity of donors like you will help the Donald Beecher Graduate Scholarship in English Literary Studies reach an endowment level to ensure this award will be offered to students in perpetuity. This provides a lasting impact by enhancing the funding available for Carleton students for years to come.